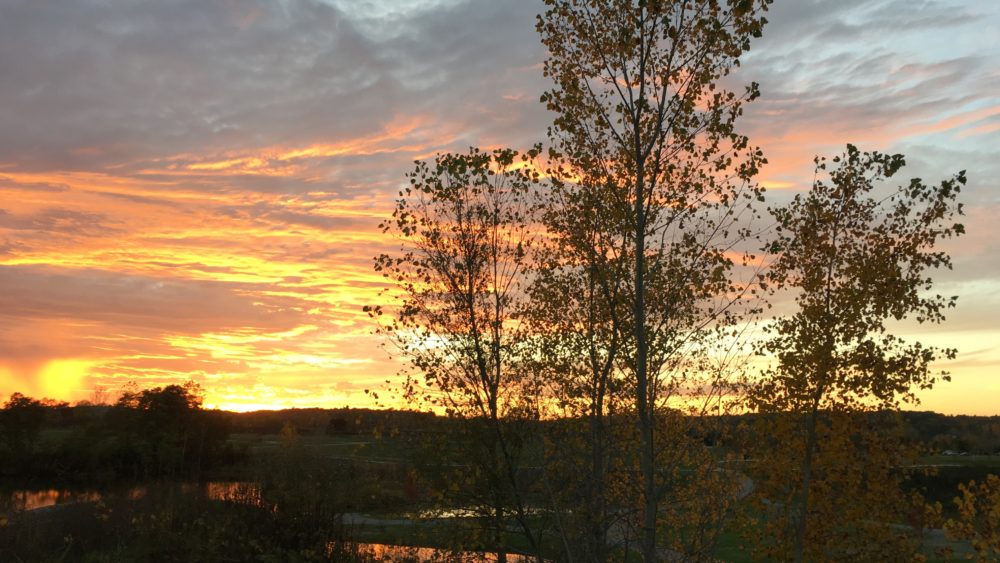 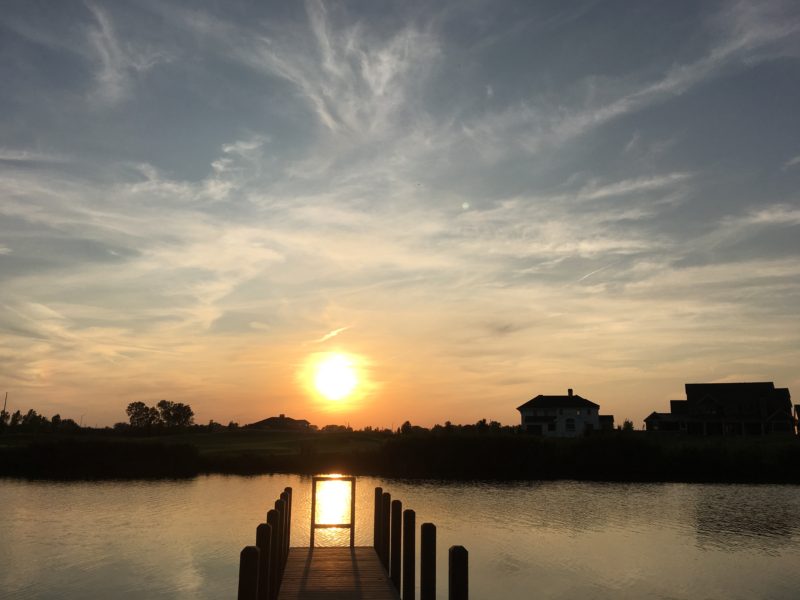 The desire to write, or more rather blog, has been in short supply as of late, the reasons for which are many. Since announcing that I planned to write on Mark Lilla’s recent work, The Last and Future Liberal, Islamic jihadists continue spreading terror in Europe, a lone nut job massacred over 50 people in Las Vegas, and the Major League Baseball Playoffs began. My personal life, which is undergoing more than a few upheavals, has, by necessity, been the center of my attention more than writing words or, sadly, reading books. My hope to make 2017 a “Year of 100 Books” jumped the rails a couple months back and at this point, I’m going to be happy if I hit 70 (though at this juncture, where I can’t seem to bring myself to finish one every two weeks, it’s going to be a struggle). The will right itself. It always does. Even now as I type I can see flashes of normalcy, even peace, in my life. How long that lasts remains to be seen; I am feeling uncharacteristically optimistic.

Distracted though I have been, it has not been an unproductive state of distraction. One of the glorious side effects of steering clear of blogging and, by extension, most social media (outside of pro-wrestling forums and news streams) is that you can mostly avoid things like the senseless and hyperbolic fallout over the recent “Filial Correction” of Pope Francis or which Eastern Orthodox jurisdiction has broken communion with another. (Truth be told, I don’t know if this has happened recently; I just assume it’s a semi-annual occurrence.) I saw that the irascible David Bentley Hart gave a lecture on “Orthodoxy in America.” My suspicion, without having yet seen it, is that it ticked more than a few people off.

So, without religious news to fill my brain and crush my heart, I took time to read two recent books by that most edifying of American jurists, Richard A. Posner. (I forgot to mention that in my time away, he managed to shock the legal world by retiring as Senior Judge for the Seventh Circuit Court of Appeals.) In the span of a month, Posner released two books on the federal judiciary (one self-published), neither of which is particularly flattering toward the American legal system. And that’s fine. While I found a great deal to disagree with in both books, including Posner’s childish swipes at legal theorist and Catholic convert extraordinaire Adrian Vermeule, it occurred to me that Posner has no heir apparent on the bench or in the academy. Sure, there are more than a few rookie and veteran legal academics who seek to publish at a Posnerian pace, but arguably none are close to achieving Posner’s gadfly status. As for the judiciary, while Posner’s jurisprudence has been maddeningly inconsistent, flippant, and self-absorbed at times (some would argue “most of the time”), his lucid writing style and frank approach to the inadequacies of law to contemplate an increasingly complex world will be missed. His decisionmaking? Eh, not so much.

Posner today, as he was for me over a decade ago, is really just a gateway drug into the larger world of legal scholarship—a world I have largely ignored for the past five years. Having put one foot back into the legal world recently, I have felt strangely compelled to start catching up on all that I’ve missed even if, practically speaking, most legal scholarship is bereft of utility. Lawyers, many of whom haven’t read a law review article since it was assigned to them in school, perhaps need toolkits comprised of basic economic knowledge, empirical research methods, and a bit of theory for flash, often lack the time and/or inclination to read anything they can’t bill a client for. (In fact, as I discovered recently, there are lawyers who, despite graduating law school and passing the bar, can’t be bothered to read court rules closely enough to realize that you must serve a complaint on an opposing party. Perhaps he thought people just regularly pop their heads into the local district court to see if there is a pending suit against them.) For my part, I would be pleased if lawyers just spent a bit of time learning Roman law, if only because it might assist them in putting together a coherent argument. But I digress…

Thank you as always dear reader(s) for reading the byproduct of my mental wanderings. I know that I have pledged to “get back on track” more times than any soul need recall, but maybe, just maybe, this is where I turn the corner. Or maybe life, as it is wont to do, gets in the way of simple pleasures like reflecting on the world around me and offering up a thought or two which, whether you agree or not, at least keeps you coming back for more.