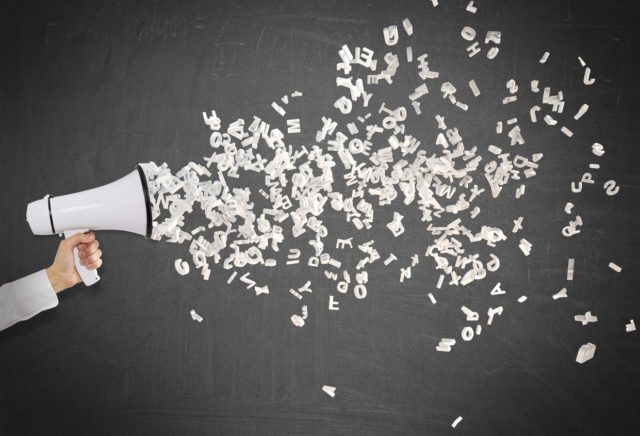 Columbia University law professor Bernard Harcourt is a provocative thinker who, in the course of his storied career, has managed to smash the “broken windows” theory of policing and exposed the internal contradictions of “neoliberal penality” in his excellent study, The Illusion of Free Markets. Harcourt is also known for his pro bono work on behalf of death row inmates, including Doyle Hamm, an inmate that Alabama attempted to brutally execute via lethal injection last year and failed. Part of Harcourt’s ongoing work at Columbia includes hosting a series of critical seminars with academics from around the globe, covering such topics as Nietzsche, Foucault, and uprisings. His latest venture, a 13-part series entitled “Critique & Praxis 13/13,” dealt in part with the so-called alt-right and similar surrounding movements. A video of the 2 ½ hour seminar, plus supporting readings and blog posts from contributors, is available here.

Regardless, Harcourt’s linguistic wrestling match unveils inadvertently the fact that the alt-right is hardly a uniform movement that is internally coherent. While there is something to be said that “white supremacy” could be the glue that holds the whole movement together, at least in the United States, one finds substantial divergences among the alt-right on questions ranging from economics to international relations. There is further difficulty to be found with applying a term like “fascist” or “fascistic” to the alt-right movement. For Harcourt, “fascist” post-1933 contains a genocidal element that was not present when fascism first came into being during the latter decades of the 19th century. Now it is impossible to speak of fascism without genocide, though no fascist movements after World War II have practiced genocide. (I would argue there have been no truly fascist movements until the last decade and even then they have not attained the requisite degree of political power and control to operationalize genocide (if they are even interested in it at all)). Why bring up genocide at all?

To speak of genocide in the context of the alt-right adds a horrifyingly sinister angle to the entire movement even if its goals do not (yet?) appear so “lofty” (if that is the right word for it). In the American context, the alt-right is far more reactionary than it is constructive, and if President Donald Trump is the movement’s de facto (if not de jure) leader, then it is a troubled movement indeed. Trump appears to have as much use for the alt-right as he does for any other potential base of support. If it helps keep him in power, good; if it does not, life goes on. Harcourt, like many on the Left, reads more into Trump’s hamfisted grip on presidential power than it deserves.

While there are several other points in Harcourt’s piece worth considering, I think a word is in order concerning Harcourt’s citation to Leo Strauss. The passage Harcourt quotes is from Strauss’s controversial Persecution and the Art of Writing where, among other things, Strauss presents his esoteric/exoteric hermeneutic. For Strauss, only very capable and learned men, particularly philosophers, avail themselves of esotericism, not for the purpose of changing a society’s opinions, customs, and political life, but to conceal the disrupting, if not revolutionary, character of their thought. The exoteric teaching is almost invariably conventional; the esoteric teaching is almost invariably heretical. It would be a bridge too far, I think, to extend Strauss’s hermeneutic to the alt-right, particularly the American alt-right whose writings Harcourt acknowledges are “boorish” and “crass.”