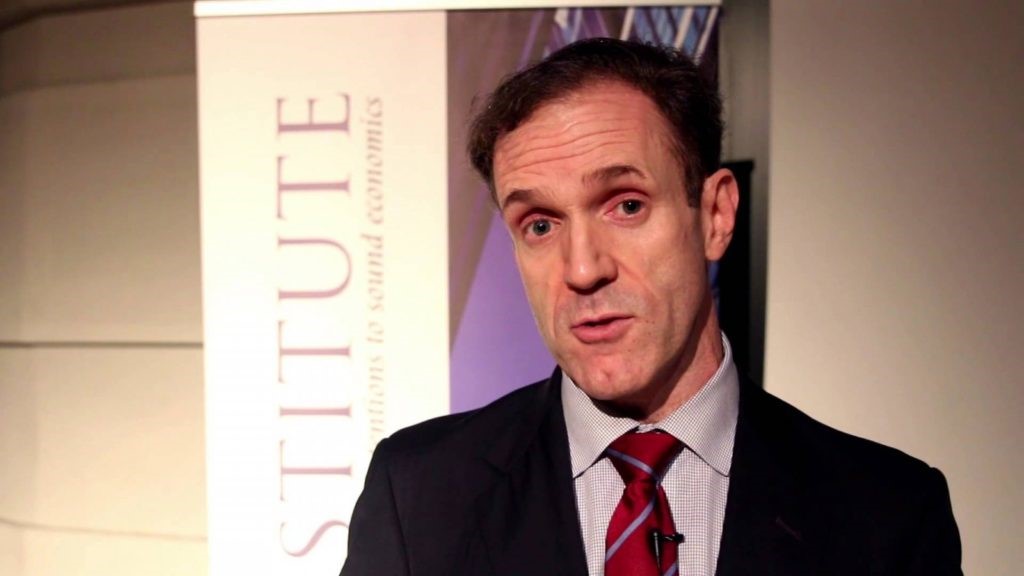 Samuel Gregg is not sharp. Despite grabbing a graduate degree from Oxford, his highest intellectual achievement to date was serving as the Acton Institute’s de facto propaganda minister. Now that he has parted full-time ways with Acton, Gregg serves at the behest of the American Institute for Economic Research, a libertarian think tank with no religious pretensions. That is good news for Gregg. Now freed from having to pay lip service to the Catholic Church’s social magisterium (a loose requirement over at Acton), he can let it all hang out, so to speak. In one of his latest pop pieces, “A Threat Worse Than Socialism?” (National Review, Oct. 16, 2022), Gregg chases after the specter of corporatism while denouncing its endorsement in Pope Pius XI’s Quadragesimo Anno. According to Gregg, the Church abandoned corporatism long ago; if it has any purchase today, it is primarily among American Catholic integralists.

Gregg, like many liberal-economic ideologues, relies on tired tropes concerning “human liberty” and “dignity” to assail any policy that dares threaten the “free market.” According to Gregg, government “intervention” invariably distorts the market, undermines freedom, and leads to an array of immoral outcomes. The problem with Gregg’s attack on corporatism is that he never defines what corporatism is; rather he throws together a few tenets associated with corporatism before snuggling up with conservative Catholicism’s favorite error: the genetic fallacy. (For another example of the genetic fallacy in play, see my comments on Edward Feser’s latest book on critical race theory here and here.)

Fascists are corporatists, or so says Gregg. And because “unsavory” political movements used some (though perhaps not all) corporatist tenets when laying out their economies, corporatism is guilty by association. And while Gregg is kind enough to not label all corporatists as fascists, he draws perilously near to the line. He is also concerned with alleged forms of corporatism emanating from “stakeholder capitalism” and “woke capitalism.” Their greatest sin, aside from promoting policies that Gregg doesn’t seem to like (e.g., environmental protection), is not letting businesses decide what is good for business. Negative externalities be damned; shareholder profits deserve primacy of place.

That is all fine and dandy if one is already disposed to accept Gregg’s ideological leanings. Aside from a brief example of “corporatism gone wild” over at Volkswagen in 2008, Gregg offers no evidence that corporatism yields worse outcomes (however measured) than the utopian free-market capitalism he has advocated for in a series of banal articles and books for the past two decades. Like his fellow liberal travelers, Gregg fails to account for the fact that the “crony capitalism” he claims to detest is the very form of capitalism that has delivered the economic fruits he typically claims only unmolested markets deliver. Pay no mind to the fact that the utopian free market Gregg and others dream of has never existed.

For those interested a non-polemical discussion of corporatism, please see these posts from the archives. (I apologize, but the cross-links in the posts themselves no longer work.)