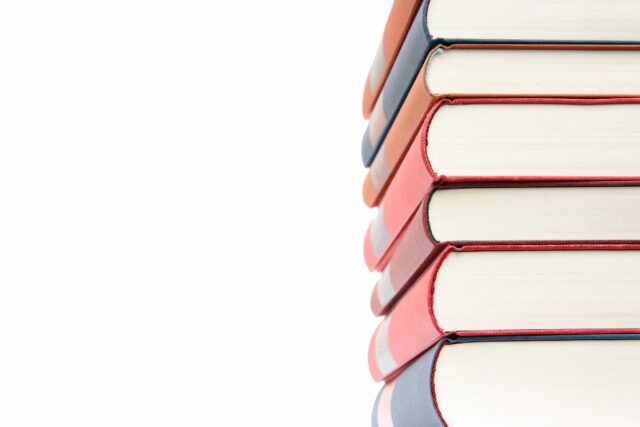 John P. Meier, the Catholic priest and Biblical scholar, passed away a couple of weeks ago at the ripe old age of 80. His last academic post was the University of Notre Dame, though he had made a name for himself during his tenure at Catholic University of America with the publication of A Marginal Jew, a massive five-volume work on the so-called “historical Jesus” that was never completed. Meier was working on the sixth volume at the time of his repose.

I make mention of Meier’s passing for two reasons. First, his magnum opus has been on my reading list for some time and so in “honor” of his legacy, I read the first volume and am currently engaged with the second. The second, and maybe more important reason I bring this up in a brief post, is that I am increasingly perplexed at the fever-pitched hostility many of my coreligionists have for that field which may generally be called “critical-historical studies.” Granted, much work on the “historical Jesus,” particularly in the 19th century, was animated by an “Enlightenment spirit” that often carried deep anti-Catholic, to say nothing of anti-Christian, prejudices. (Old Testament scholarship during this period and on into the 20th century exhibited strong anti-Jewish biases as well.) As Meier notes throughout the first volume of A Marginal Jew, “historical Jesus” studies in the early-to-mid 20th century were colored by existentialist philosophy and no doubt Meier’s own work, and the work of his contemporaries, carry ideological baggage. What is refreshing about Meier’s study is how open he is about all of this. With more than a touch of humor and engaging stylistic flourishes that are sorely missed in academic prose, Meier makes his case for a plausible, but always tentative portrait of Jesus of Nazareth based on the limited, but not insubstantial, sources available to us. As Meier routinely reminds readers, the “historic Jesus” of A Marginal Jew (or any other critical-historical work) is not and cannot be the “real Jesus,” that is, Jesus as He actually was in all facets of His life on earth. And just in case you were wondering, Meier does not, and adamantly maintains he cannot, say anything for or against the “Jesus of faith,” that is, the Anointed One of God, the Second Person of the Holy Trinity.

So, what value does a work like Meier’s have for a professing Christian, particularly a professing Catholic? Before I answer that question in detail in future posts, let me “warn” anyone thinking of engaging with Meier’s work that they are apt to uncover some “impieties” to the extent that Meier rests his often-tentative case on what the limited historical record may show us. Several cornerstone elements of the Gospels, such as the Infancy Narratives of Matthew and Luke, are not, by Meier’s lights, historically reliable and therefore cannot adequately demonstrate that Jesus was born outside of Nazareth. Similarly, the references to Jesus’ brothers and sisters indicate that they were His biological siblings—a conclusion that runs up against the Church’s longstanding profession of Mary’s perpetual virginity. Alongside these revelations, which may startle some, are needful refreshers such as the fact Jesus’ skillset almost certainly included more than working with wood; that His mundane vocation required him to be physically robust; and that while He came from an obscure backwater town, Jesus was likely literate and probably even knew enough Greek to engage in commerce.

Nobody has to believe any of this, of course. Meier tells what I would call a “good story” backed up by a defensible methodology conservatively applied to a particular set of texts and secondary material. It would be foolish for anyone to take Meier’s learned word as gospel truth, rejecting along the way the vivid image the Gospels portray of the Son of God. Meier is not out to challenge the Faith even if what he concludes can, at times, be challenging for those reared on a form of Biblical literalism that is less defensible than the pious but unlikely theory that Matthew, not Mark, was the first Gospel written. Certainly, Meier’s work, like the work of most critical-historical scholars, is open for misinterpretation and abuse. Meier does a better job than many trying to undercut that opportunity, but he could only control what he could control. What readers can and ought to manage is their own expectations for what Meier’s works can tell us while tempering any temptation to overact against a fascinating though necessarily imperfect academic undertaking.