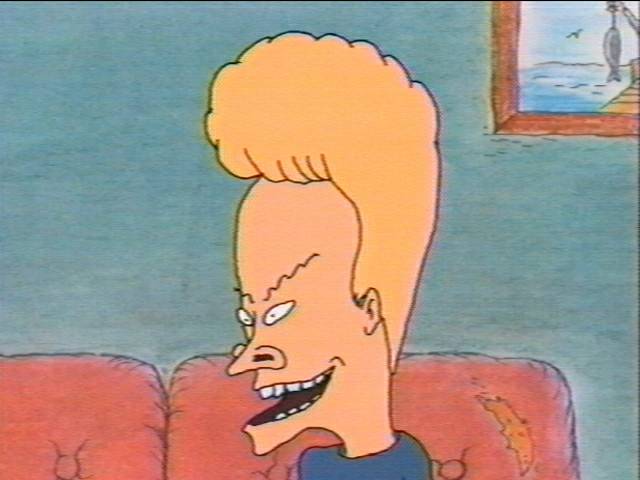 I told myself (mostly in private) that I would not fall into the habit of turning this web-log or anything else I write into marginalia on David Bentley Hart, that cantankerous theologian who revels in being one of the most polarizing figures in contemporary Christianity. However, I cannot help but repeat this morsel from his Substack, Leaves in the Wind, wherein he captures an opinion I first heard expressed by Owen “The Ochlophobist” White many years ago:

While my next article (just a few days hence) will indeed, as promised, concern allegorical readings of biblical myths, it will not be followed by a reflection on the dismal state of current theological education. The reason for my change of mind is simple enough: it was a boring idea. And I can sum up the argument here in very few words: the erstwhile “Queen of the Sciences,” who demanded of her subjects that they undergo a thorough training in multiple languages (ancient and modern), as well as philosophy, history, biblical scholarship and hermeneutics, and any number of other disciplines before they could enter her service, has now become a dithering, doting, indulgent grandmother, handing out degrees with blithe wantonness, like molasses cookies she’s just baked for her visiting grandchildren.

Leaving to the side the fact that White is a critic of the “cult of Hart,” the observation that theological education means radically less today than what it may have meant 50-100 years ago still seems lost on most people. I cannot speak for what goes on in Protestant haunts, but around the Catholic watercooler stands a cadre of professional grifters who compose social-media posts, online articles, and podcasts that are as needless as they are vapid. The only amusement that may be drawn from this deplorable reality is when these “defenders of the Faith” turn on each other over the silliest minutiae involving peripheral theological points that mean next-to-nothing to their readership. And these poor readers…many of whom, I suspect, are understandably confused, dejected, and hurt by the ongoing crisis (crises?) in the Catholic Church, are left to sift through this morass of mediocrity in search of answers that are simply not there. The temptation to learn all that is allegedly worth knowing through sound bites quickly replaces any zeal for thoroughgoing research.