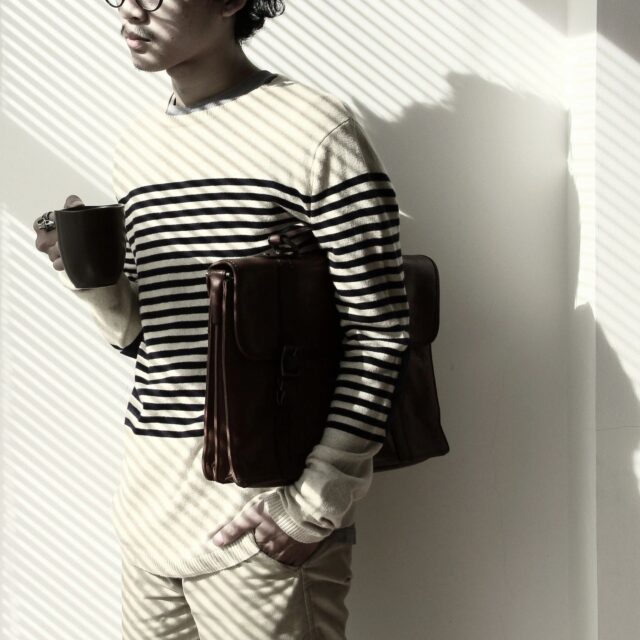 Originalist legal scholars William Baudes and Stephen E Sachs have issued a scathing critique of administrative law scholar-turned-integralist guru Adrian Vermeule’s recent book, Common Good Constitutionalism. The review, which is slated to appear in the Harvard Law Review, is available in draft form from SSRN here. Though lengthy, the article is well worth reading both for the detailed way it takes apart Vermeule’s flimsy constitutional theory and how it (perhaps unwittingly) exposes larger problems with (neo-)integralist thinking generally. Here is an excerpt from the conclusion:

[W]hile [Vermeule’s] forceful writing will win him wide readership and some applause, it also keeps him from engaging carefully with alternative views or recognizing potentially shared ground. Opposing views are composed of “myths,” “shibboleths,” “chatter,” “horror,” and “panicky, bewildered outrage” (pp. 18, 34, 62, 67), while his own views are pugnaciously, though inconsistently, expressed. A rhetorical pose in which common good constitutionalism must always be victorious, its enemies always cringing and pitiful, lends itself more to political than to intellectual advance.

Some readers might not mind. They might favor common good constitutionalism for the outcomes it promises to license, or even just for the combative posture it lets them take. We have little to say to these readers: one doesn’t need to read a book to lobby for preferred outcomes or to start fights online.

As another critic of integralism recently told me, much of online integralism (which is the only “place” it seems to actually function) is little more than rhetorical posturing with critics tarred n’ feathered as “liberals” who, in the integralist imagination, are unrepentant enemies of God’s Holy Church. Integralists may at times try to present their positions as cogent, sane, and supported by the clear and unambiguous magisterium of the Catholic Church, but a disproportionate amount of their already thin intellectual resources is directed to ridiculing their opponents rather than developing a positive program for socio-political reform. To the extent Vermeule’s book is intended to remedy this lacunae, it must be adjudged a failure, not only for the reasons articulated by Baude and Sachs, but the numerous others presented by the work’s numerous critics. At the end the day, the “common good” (at least in integralist hands) remains a conceptual empty vessel into which its proponents may pour in any number of policy positions ostensibly backed by divine and natural law. It is telling that few if any Catholics outside of the narrow integralist circle have come to Vermeule’s defense.