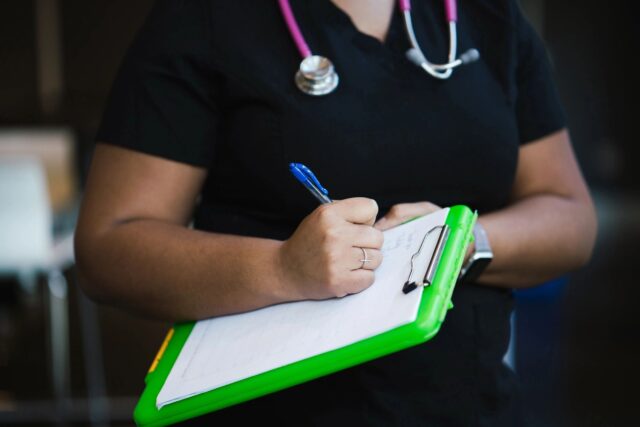 By way of follow up on my post from the other week, “Distributism vs. (Neo-)Integralism: Some Remarks,” I want to make mention of a handful of pathologies evident in the integralist or, rather, neo-integralist outlook. This list, which is admittedly impressionistic, is hardly exhaustive. Moreover, I am going to bypass drawing distinctions between integralism, which I still have some faith in as a spiritual-intellectual project, and neo-integralism, which is the dominant (and distorted) contemporary iteration of that “tradition of thought.” Although integralism is a Catholic tradition at its core, its influence and connections are detectable outside of strictly Catholic circles.

Victor Orban, the Prime Minister of Hungary, is an integralist hero despite being a member of the Calvinist Hungarian Reformed Church. The charlatan pseudo-journalist Rod Dreher, who has made a living off appropriating Catholic intellectual currents while simultaneously crapping on the Catholic Church, is ostensibly an Eastern Orthodox Christian; his political idol, Russian President Vladimir Putin, is allegedly one, too. Dreher once locked horns with integralists online, but he has found common cause with them as of late due to his recent divorce (from reality). Various online pockets of far-right miscreants, the sort who thought storming the U.S. Capitol on January 6 was “cool” until the FBI got involved, express integralist sympathies at times even if they are not invested in smells n’ bells Catholicism.

Integralism’s primary pathology is an obsession with power. While integralists pay lip service to power being exercised in accordance with divine and natural law, few (if any) integralists are prepared to incorporate thick conceptions of either into their work. The closest they come is so-called “common good constitutionalism” which appears plastic enough to ordain a plethora of political arrangements without regard to right. Banal examples of common good constitutionalism in practice, such as having elemental rules of the road rather than chaos on the highways, does little to assuage skeptics’ fears that this integralist offshoot desires only basic background rules that allow a society to “flourish.” Such a conception of law is little different than the classical liberal legal order suggested by libertarian scholar Richard Epstein, whose Simple Rules for a Complex World is at least honest in its aims.

Why integralists are reticent to “fill in the blanks” on common-good constitutionalism or any other political-legal concept they promote is because it is important to them that it align with the wishes of a concrete (and at least mildly sympathetic) political authority. Integralists mortgaged their credibility during the Trump Administration by overtly or covertly embracing the “neo-Constantinian” justification for supporting a borderline madman unfit for office. Some in the integralist camp really believed that with a second Trump victory would come positions of power for themselves; the disappointment over his uncontestable defeat was bitter.

Another integralist pathology is tribalism. With their guru Adrian Vermeule leading from behind, integralists quickly circled their wagons online to ensure no “false thinking” weaved its way into their ranks. When brown-shirted thuggery on social media fails to work, integralists quickly dispatch their heads into the sand lest they acknowledge serious challenges to their sideways outlook. At times integralists will decry the downfall of academic freedom (or, really, their place at the discussion table since “academic freedom,” like “free speech,” is a sullied principle in their eyes), but they have a limited interest in real scholarly engagement. Even fellow Catholics who question the integralist project, particularly in light of post-Vatican II Church teaching, are often ignored or shouted down. And though integralism felt compelled in the early stages of its reemergence to connect deeply with Catholic social thought, few if any integralists bother these days.

All of this points to a third pathology in integralist thought, namely its irreconcilable endorsement of hyper ultramontanism with an empty anti-liberalism. Nary a word is mentioned concerning the sea change that occurred in the Catholic Church after the Second Vatican Council, particularly with respect to the relationship between church and state. For integralism to be coherent, the 19th and early 20th century socio-political encyclicals of Popes Leo XIII, St. Pius X, Pius XI, and to a lesser extent Pius XII need to be in play. Yet integralists routinely reject what is called the “hermeneutic of rupture” approach to Vatican II in practice, though I know of no serious hermeneutical theory advanced by an integralists on this matter. Whether he considers himself an integralist or not, Thomas Pink surely comes the closest with his detailed analysis of Dignitatis Humanae and whether it represents a policy rather than a doctrinal change. Even if Pink’s assessment is correct, that does not paper over the fact that most integralists are wary to wade into hermeneutical waters lest their comedic fealty to whoever happens to be the pope is questioned.

There can be no serious doubt that Pope Francis is not an integralist, yet the ultramontane integralists rabidly defend him in their usual thuggish manner. The papacy, like Catholicism itself, has instrumental value for integralists. It represents a seat of seemingly unlimited power, one that has the benefit of lying beyond human convention. It is a “model” of sorts for them, albeit a poor one. Cast in a Schmittian light (such as what the former Nazi penned in Roman Catholicism and Political Form), the papacy is uninfected structurally with liberalism. (No words of comfort are offered on whether papal policies can be infected with liberalism.) This is perhaps why integralists are not bothered by papal blessings for liturgical deforms and doctrinal distortions; if they come from the top, they must be defended as good.