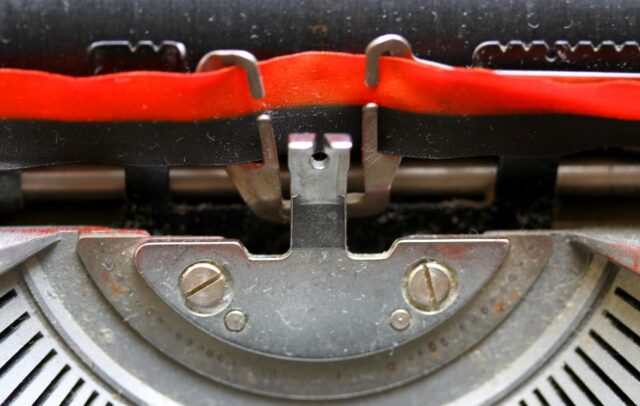 The following are some loosely formulated comments on the differences, or tensions, between distributism and integralism. As I am working on an article (or two) addressing this topic, it seems worthwhile to play around with it first on this web-log. Everything written below is provisional, even highly provisional. Two not-inconsequential problems that afflict a side project like this is that people disagree, sometimes vehemently, what distributism and integralism even are.

For integralism, many rely upon Pater Edmund Waldstein’s oft-cited “Integralism in Three Sentences.” Although I have immense sympathy for this definition, it points to an intellectual conception of integralism divorced from what I typically dub neo-integralism, that is, a power-intoxicated ideology that seeks to selectively blend medieval ecclesiastical history, papal pronouncements, neo-Scholastic philosophy, and atheistic authoritarianism into a practical political program. This worldly form of integralism pays lip service to the common good, but what it aims for is a hierarchically ordered society with technocrats holding the levers of power with divine and natural law serving as a distracting rhetoric to fig-leaf reality. For neo-integralism, religion, specifically Catholicism, has an instrumental purpose, and its pretense toward ultramontanism is in service to this open deception.

The meaning of distributism is also difficult to pin down, though an introduction to the topic by John Medaille is instructive: “Its key tenet is that ownership of the means of production should be as widespread as possible rather than being concentrated in the hands of a few owners (Capitalism) or in the hands of state bureaucrats (Socialism).” The mechanism of distribution remains contentious. Economic liberals, such as those affiliated with the Acton Institute, believe that distributism requires top-down economic planning with heavy taxation and regulation leveraged to disperse property far and wide. Socialist critics of distributism complain that it does not go far enough. Rather than serve as a viable economic ordo, distributism is an aesthetic that is unlikely to come to fruition through voluntary cooperation; the state must get involved.

Noting this, some might argue that since integralism or, rather, neo-integralism possesses a zest for state intervention, it can incorporate distributism. That assumes, of course, that a top-down solution is consistent with distributism; it is not. As Medaille and others have argued, distributism is not another form of Keynesianism or other economic ideology that seeks to constantly re-distribute wealth through taxation and/or regulation. Medaille in particular distinguishes between income (re-)distribution and property distribution, favoring the latter over the former. In Medaille’s view, if workers were paid just wages consistent with the tenets of natural law (and discussed in part by Pope Leo XIII in Rerum Novarum), then property would be more widely distributed as workers throughout the economy would have the means to acquire it. As neo-integralists tend to shy away from a thick conception of natural law, preferring instead to make mention rather than operationalize it, that solution is probably not on their radar. Additionally, given that neo-integralism is, by and large, promoted by white, educated males, with most holding incomes higher than the national average, distributive questions are likely peripheral; the power to make distributive choices, right or wrong, is far more enticing.

Two other tenents of distributism, which are also tenets of Catholic social teaching writ large, are solidarity and subsidiarity. According to Pope-emeritus Benedict XVI, “Solidarity refers to the virtue enabling the human family to share fully the treasure of material and spiritual goods” while “[s]ubsidiarity is the coordination of society’s activities in a way that supports the internal life of the local communities” (Address to the 14th Session of the Pontifical Academy of Social Sciences (May 3, 2008)).

Neo-integralism defies both of these principles. Embracing to a toxic degree Carl Schmitt’s friend/enemy distinction, neo-integralists oppose the idea of a human family, that is, a single human race made in the image of God. There are, for neo-integralists, “natural” enemies, namely all of those who oppose their attenuated political Catholicism. These proverbial Dalits are only redeemable to the extent they can either support or provide cover to neo-integralist ambitions for power. (That these ambitions have and likely will forever go unfulfilled is beside the point; it is the allure of power that animates neo-integralist thinking.) As for subsidiarity, the neo-integralist administrative state, which models itself off of the current administrative state present in the United States, it is of no use. Local communities cannot be depended on to care for themselves. A plurality of voices expressing reasonable disagreements under the umbrella of a shared moral, social, and political grammar cannot be left to stand if those who have vested themselves with centralized control disagree. Technocratic uniformity is the highest end.

In closing (for now), it is not clear that distributism has a direct answer to integralism outside of what should be the Church’s answer, and that is well and good. While neo-integralism purports to conform with Catholic social teaching, it does so with as much sincerity as the Acton Institute when it informs young people that Leo XIII was a crypto-Lockean and Pope John Paul II baptized capitalism. And because distributism, like other attempts to put Catholic principles into practice, refuses to fit neatly within the structures of late-modern ideological systems, particularly those that feed the libido dominandi, it remains unattractive to moral miscreants.