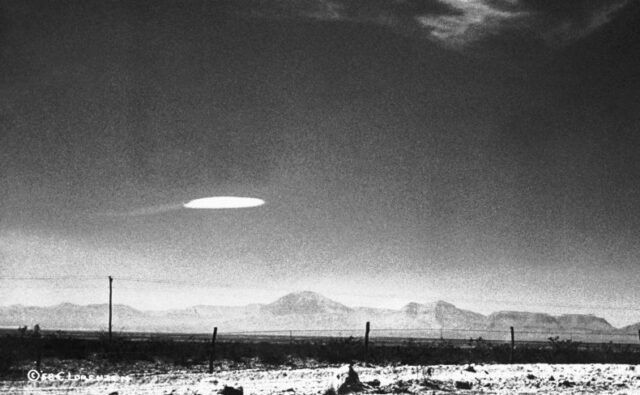 I do not want to continue harping on (neo-)integralism, at least not for the moment. Having learned recently there is a critical book in the works, my suspicion is that I should await publication and fill in any “gaps” that may appear in the narrative. This is not to say that I will never mention integralism again. I simply do not want this web-log to become an anti-integralist hub in the way I once, modestly speaking, used it to promote integralism. (Those interested in the topic are free to comb the archives; I still stand by some of what I wrote.) Where integralism crosses over into public discourse, I may have a thing or two to say. I remain very interested in what the critics pen, though historically I have been unimpressed by anti-integralist screeds. Most miss the mark by failing to understand what integralism is, or at least what integralism is intended to be. These days, I am a tad more forgiving because integralism has casually blended with all sorts of noxious right-leaning ideologies and movements. Nobody is wrong necessarily to think of integralism as degraded Trumpism with incense.

It should surprise no soul to find out that David Bentley Hart is not a fan of integralism. He has some choice words for it in his recent book, Tradition and Apocalypse, and continues to berate it over at his Substack, Leaves in the Wind. Not wanting to interfere with Hart’s hustle, I won’t block-quote too much of the content he has tucked behind a paywall, but rather recommend his ongoing series regarding Christian politics (or, as he calls it, “Notes Toward the Definition of a Christian Political Sensibility”). Hart has touched on politics in the past, including bringing the ire of the Acton Institute down upon him for suggesting that early Christianity was communist.

According to Hart, integralism “is basically a neo-Falangist fascism.” Hart continues:

Predictably, [integralism] professes a special solicitude for the working class, for revered cultural institutions, and for the nuclear family, as all fascisms do. But this does not mean that labor, revered institutions, or families would be protected from state coercions under Integralist rule. These Integralists believe in nothing so fanatically as the duty of the “crown” to determine the licit forms of all civil associations. Nor is there any extremity of the state’s coercive powers—capital punishment not excepted—that they see as illegitimate for the suppression of heresy, blasphemy, sexual immorality, and other deviations from the sacral social order.

As I mentioned in my prior post, “[i]tegralism’s primary pathology is an obsession with power,” a feature that Hart also detects. Where I perhaps part ways with Hart is his seemingly dismissive attitude toward the “special solicitude” integralism (and fascism) ostensibly has for “the working class, for revered cultural institutions, and for the nuclear family[.]” This “solicitude” is not always insincere among fascists and indeed may always be very sincere, albeit poorly expressed. With respect to integralism, it is at its core a white, educated, upper-income movement with nothing approaching a faint echo of legitimate sympathy toward the working classes among its members. While integralists pay lip service to Catholic social teaching, economic encyclicals such as Rerum Novarum and Quadragesimo Anno play almost no role in its socio-political imaginings. The raw exercise of authority is what matters.

Due to integralism’s easygoing mixing with Trumpism, QAnon Catholicism, and other detestable elements of the so-called alt-right, labor rights and unions are likely seen as an impediment to the “common good” (whatever that means). Race plays little-to-no role in integralist thought, though it is possible to find some adherents who will gin up conspiracy theories about racial politics or act as if racial divisions are either “natural” or in some sense “prudent” in order to maintain good social order. And of course class conflict is anathema; “class cooperation” under the watchful eye of a centralized power is needed. And even if integralism could devise an economic ordo that takes into account just wages and wider property distribution, the elites—that is, those white, educated, upper-income individuals (almost exclusively male) who promote integralism—must remain at the top of the hierarchy lest too much localized self-governance disrupt what is ultimately integralism’s final end, that is, an aesthetic state painted in the gaudy colors of romantic longing for an age that never existed.