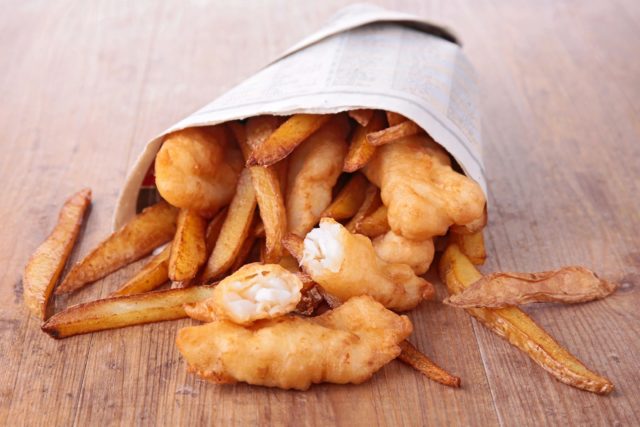 The latest podcast episode from The Josias provides an overview and discussion of Alasdair MacIntyre’s most famous work, After Virtue. Joel the Host, with his guest Pater Edmund Waldstein, are generally sympathetic toward MacIntyre while also pointing out his knack for broad (though compelling) generalizations and intellectual zingers. Joel the Host, at points, indicates that he has some reservations about After Virtue, though time constraints prevent him from exploring those. What’s clear, however, is that MacIntyre’s thought is important, or at least important for a certain brand of conservative Catholic intellectual who is unwilling to double-down on Thomism and disregard MacIntyre as either unnecessary or uninteresting. Part of this may be due to the fact that MacIntyre is now himself a Catholic, which means he is “safe” compared to two other towering critics of modernity, Leo Strauss (atheistic (?) Jew) and Eric Voegelin (unorthodox (?) Protestant). Voegelin, certainly more than Strauss, had the pleasure of running in Catholic intellectual circles back in his day, though unlike Strauss, Voegelin never had the luxury of developing a school of ardent disciples to spread his good news to the four corners of Anglophone academia. Strauss, for his part, never interfaced directly with Catholics, though he acquired a number of influential Catholic students, including Frs. Ernest Fortin and James Schall. Moreover, a number of Strauss’s students went on to teach at Catholic colleges and universities, including the University of Notre Dame. Even if it requires some effort to tease out a Straussian influence on contemporary conservative Catholic thinking, it certain exists and, perhaps, warrants closer inspection.

Joel the Host and Pater Edmund make mention of Strauss in their discussion of MacIntyre, highlighting the fact that MacIntyre is ultimately a historicist while Strauss is not. (I will leave to the side any discussion of Strauss’s “true teaching”; his anti-historicism, even if a ruse, remains influential to this day.) By “historicism” I mean the idea that all modes of thought, including moral philosophy, are historically contingent, thus transitory. Even great thinkers can never escape their age and it is all but impossible to adjudicate between the ethical claims of the ancient Greeks as compared to the ethical claims of the modern Taliban. According to Pater Edmund’s reading of MacIntyre, however, it is still possible to adjudicate the claims of different historical periods and/or cultural contexts, though it remains important to recall historical context at all times. Strauss and his students would likely reject this compromise, noting that while it is clear norms and conventions shift throughout time and locale, there is always a true understanding, a true teaching, to be grasped that transcends history and culture. Besides, in Strauss’s mind, historicism per se is self-defeating insofar as it claims all modes of thought are contingent yet professes to furnish a teaching on the nature of thought that is true at all times and under all circumstances. This is why, according to Strauss, radical historicists such as Martin Heidegger are so much more difficult to wrestle with: instead of professing a universal teaching available to all men at all times and in all places, they profess a revelation available only at an absolute moment. Before Heidegger, all men were confined to a certain darkness.

I contend that Strauss’s anti-historicism, regardless of the man’s “true beliefs,” is much more congenial to the Latin Catholic intellectual tradition than MacIntyre’s soft (compromised?) historicism. That is to say, Thomists of the Strict Observance and their intellectual forebears (including St. Thomas Aquinas himself) would be far more inclined to take up with Strauss’s adherence to the possibility of pure, universal knowledge than any notion which confines thought as attaining, at best, to an expression of “truth” that is and will always be contingent on time and place. Sure, St. Thomas thought there were gaps and errors in the works of Aristotle, but he sought to correct them in the light of either later philosophical insights, or the inerrancy of revelation. Aquinas did not reduce Aristotle to a man who was doomed by the truth of history to achieve nothing more than packaging certain Athenian intellectual prejudices into his philosophy. Aristotle, right or wrong, had something to say to all men at all times and in all places, and only after a thoroughgoing understanding of his thought would it be possible to judge whether or not he delivered truths beyond doubt unto the ages of ages.

None of this is to say that Catholics should bolt to the works of Strauss and cast aside their lightly-read copies of After Virtue. There remains good reasons for not accepting Strauss at face value, particularly his attempt  to burn away all trace of metaphysics from great thinkers whom Strauss determined were trying to evade prosecution by popular prejudices. Voegelin may have more to say to Catholics today than he’s given credit for, though his body of work is exceedingly difficult to penetrate and there is very little resembling a “definitive statement” in Voegelin’s many writings. He was a man caught in a constant quest to discover the order of history, and he detested the idea that his work should be ever calcified into a “doctrine.” Rather, Voegelin hoped that his efforts would light the intellectual flames of others who would build upon, revise, and ultimately overcome his work by drawing closer to the truth as more and more materials and discoveries from around the world informed the science of politics. With rare exception, this never really happened and probably never will.

And so MacIntyre, as I said, remains a safe option for a certain style of Catholic, though not a particularly interesting one.