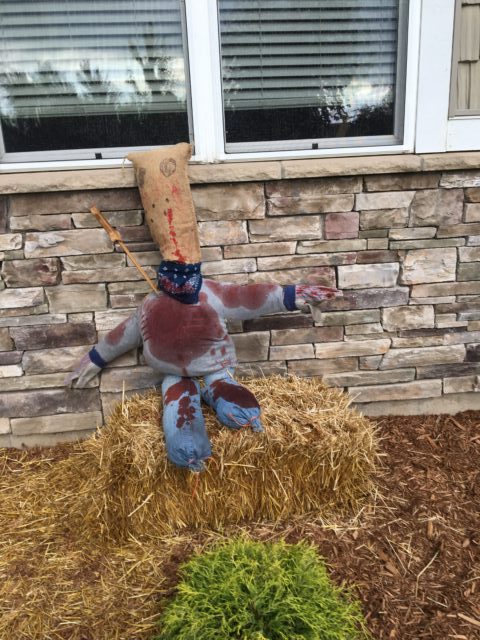 Movement shifting, the sort Georges Sorel engaged in during the sunset of his atypical and prolific writing career, is a luxury reserved to those who live long enough to see everything they believe in fall apart. Depending on who you ask, Sorel spent the end of his life shifting from his idiosyncratic brand of Marxism to syndicalism to integral nationalism and back to Marxism (albeit of a more conventional sort) one last time. Sorel has been so intellectually quirky by some that some now suppose “Sorelianism” to be a “thing” even if it’s unlike that Sorel, despite his eccentricities, was terribly interested in founding a school. Neither a friend of liberal democracy nor capitalism, Sorel looked to the day when the working class would be liberated, when it would achieve a particular renewal uniquely its own, untainted by bourgeois decadence. While critical minds such as Carl Schmitt saw in Marxism/socialism little more than the fulfillment of liberalism, Sorel’s willingness to harness myth, conflict, and ultimately violence in the service of class liberation set him and his ideas a few steps apart from the discussion-based, entertainment-infatuated liberalism that so horrified Schmitt.

Sorel, in the view of thinkers such as Leszek Kolakowski, retained the Jansenist mentality he inherited from his upbringing. However, given that Jansenism was well on the decline in 19th century France, it stands to reason that Sorel’s radical rejection of hedonism and materialism was more than a relic of his childhood. With little-to-no faith to speak of (not even faith in historical determinism and the final triumph of communism), it’s probably not worth speculating too much on the extent to which Jansenism qua Jansenism shaped Sorel’s soul. Asceticism does not demand a fleeting form of Catholic heterodoxy to give it vitality.

It is perhaps safe to say there are no men in Sorel’s mold living today, though certainly there are still some who retain Sorel’s single-minded dedication to a liberating cause. And yes, while both the far Right and far Left have men of violence within their ranks, how many of these things are men of principle? Sorel was not an intellectual. He was learned, even deeply so, but he did not make a living off trading ideas and certainly not off of academia. Even if he was unwilling during his lifetime to acknowledge the benefits of his top-tier secular French instruction, Sorel invested more than enough time in solitary study to credit him with being a self-educated man. The only element missing from Sorel’s biography are some choice tales of direct action, of moments where thoughts of violence gave way to acts of violence, and all in the service of his cause (whatever that happened to particularly be at one point or another). Had Sorel been a politically violent man, he would today be a romantic figure. Maybe he would have even come to be elevated to the status of a legend, like Che Guevara. Instead, Sorel remains something of a lonely figure in radical intellectual history, blamed for normalizing violence for the Left and anticipating fascism in the Right.

If there is anything to be learned from Sorel’s example, it seems to be this: to advocate and agitate for the success of a cause, particularly one dedicated to the liberation of men from something (poverty, racial oppression, sin, etc.), demands not simply personal certitude, but complete self-sacrifice. There can be, or at least ought not to be, any trace of self-interest or personal gain to be found. How difficult this would be to actualize in our social media-saturated age where even the most honest sentiments are hardly ever given without the hope of Likes, up-votes, and re-Tweets. The radical intellectual, certain he has the “answers”—the sort that can only be printed and bound by a university press—never has tenure or paid sabbatical far from his mind. We are not accustomed to calling the sorts “frauds,” though I imagine a good number of persons struggle to admire them. If anything, the Twitter-star Leftist or the posturing academic who landed an Ivy League post via a derivative work that happened to appear at the right time are objects of envy and scorn, not adulation. May they be taken down at the masses’ earliest possible convenience.

In a letter penned in 1907, Sorel, opining on the social power of myths, had this to say: “Catholics have never been discouraged even in the hardest trials, because they have always pictured the history of the Church as a series of battles between Satan and the hierarchy supported by Christ; every new difficulty which arises is only an episode in a war which must finally end in the victory of Catholicism.” Catholicism, as we all know, is not a myth. What is a myth, at least for the moment, is the idea that Catholics are never discouraged. Now history has become a tale of losing battles where the war is more likely to be lost than won. I dare say that when it comes to comparing the faith of the contemporary Catholic and Sorel, dear Georges possessed far more.