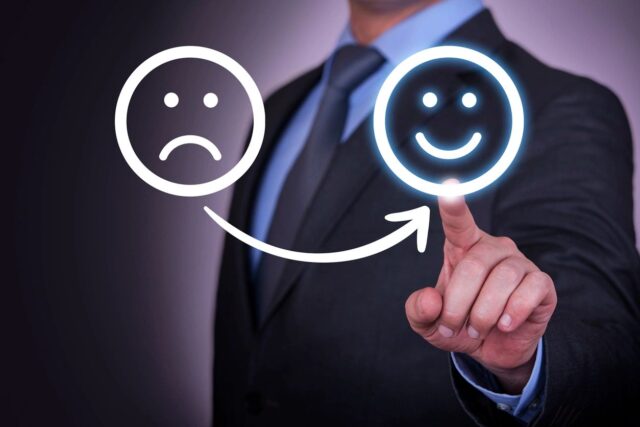 I do not understand Twitter in all its particulars, and maybe I understand less than that. When I popped the site open this morning I was “informed” that “Satanic Panic” was trending. After poking around a bit, I do not think the concept trended worldwide. Rather, Twitter’s internal gadgets and gizmos has found this is a topic I would be interested in, next to Vince McMahon’s fall from grace at World Wrestling Entertainment and the ongoing war in Ukraine. For those unaware, the initial wave of “Satanic Panic” began in the 1980s and marched onward into the 90s. Largely unsubstantiated claims of satanic ritual abuse sprung forth from the media, pundits, and law enforcement during this time, leading to wasted resources and, worse, the framing of innocent persons. (The case of the so-called West Memphis Three is one of the more popular and egregious examples.) Even this season of the hit Netflix show Stranger Things, set in 1986, refers to this panic as it related to the game Dungeons & Dragons.

Since everything old is new again, I should not be surprised that “Satanic Panic” is back in play. Heaven only knows what really gave rise to the phenomenon in the 1980s, though several sociological theories have been put forth. A number of those who decry this panic as little more than conspiracy mongering seem to enjoy engaging in conspiracy theorizing of their own. One such untested claim is that the “Satanic Panic” was a myth ginned up by Evangelical Christians to seize the reins of power. Another, slightly more plausible, explanation is that the “Satanic Panic” was bound up with “homophobia” which itself saw an uptick in the aftermath of the HIV/AIDS crisis. For my part, I think the “Satanic Panic” was caused by all that sweet heavy metal that came out of that decade, but I digress.

Apparently evil just isn’t intriguing enough without some supernatural/occult-ish twist. Today, heinous and violent crimes, including rape and murder, are explained (away?) by detailed psychological profiles that often attempt to track the emergence of a predator by peering into their past. A systematically abused child who graduates from animal torture to sadistic killing is a lot less interesting than someone possessed by a demon. And should this demon be a figment of the imagination, or an excuse conjured up by the perpetrator, the tale routinely proves more exciting than a “mere” determination that a criminal is mentally and emotionally damaged.

Some may object by noting that even if the “Satanic Panic” was and remains overblown, it does not follow that no criminal acts are carried out with infernal intent. That is true. I believe in the reality of demonic possession just as much as I believe that individuals, psychologically broken or not, can commit evil acts in the name of Satan. As the last century and this one proves, the demonic can mean much more than black clothing, mediocre Latin, and pentagrams. (As for hellfire and brimstone, mankind now has a comparative advantage in that department over the legions of hell.) Indeed, there is an argument to be made that we live in an era of casual demonism, from the way we craft foreign policy to the way we treat our neighbors. Its true power lies in the fact nobody is having a panic over it.