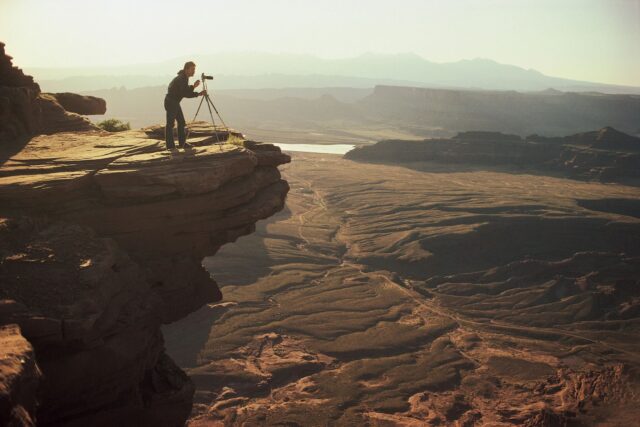 Handwringing is never in short supply on Catholic social media, especially traditional Catholic social media. (Who would have ever thought such a thing could exist?) The latest impetus for despair is the set of restrictions on the traditional Latin Mass (TLM) imposed by the Archdiocese of Washington, D.C. Other anti-TLM moves, such as Cardinal Blase Cupich showing the Institute of Christ the King the door in Chicago, are contributing to the consternation. And while one former Catholic college professor has intimated that I am not taking the situation as seriously as I ought (perhaps because I do not believe Eastern Catholic churches should become TLM hubs), I remain disinclined from screaming, “The sky is falling!” We are not living in the end times. We are not even living in the worst of times, at least as far as the traditional Roman liturgy is concerned. Those who enjoy rending their garments often lack perspective. Until at least Pope John Paul II’s 1988 document Ecclesia Dei and, really, not until Benedict XVI’s motu proprio Summorum Pontificum in 2007, the TLM was unavailable to a hyper-majority of Catholics. Indeed, the 1970s and 80s were the “wild West” of traditional Catholicism with random with typically aging clergy doing what they could to say the old Mass across the country. Few had time for liturgical minutiae. Arcane rubrical debates could not be front and center for the simple fact that clergy and the communities they ministered to had to get by with what they had—and it was not a lot.

Recently I had the privilege to do editorial work on a new book, The Story of Fr. George Kathrein. Kathrein, a native of Austria and Redemptorist, experienced the 1970s liturgical reform firsthand. Despite resistance from his superiors and fellow Redemptorists, Fr. Kathrein pressed ahead, offering the TLM and other sacraments according to the traditional Roman Rite to flocks of Catholics. And while he was never officially a member of the Society of Saint Pius X, Kathrein maintained ties with the fraternity while working to aid the most abandoned souls in the Catholic Church. Even as the years slowed him down, Fr. Kathrein never lost sight of his mission, nor did he fret for the Church’s future. Years before the strictures on the TLM were loosened, this Redemptorist and numerous other clerics forged ahead, laying the groundwork for the contemporary traditional Catholic movement.

How many untold stories are still out there? As time takes its course, more and more will be lost to history. Now more than ever, traditional Catholics need to hear and read about the “bad old days.” Perspective is key. Unfortunately, there is a temptation for not just traditional Catholics but all people to “outsource” their problems, to hope that someone else will come along to clean things up and set the room back in order. When Summorum dropped, Catholics accustomed to hyper-papal centrality and top-down ecclesiastical structuring, thought the good times were here to stay. Ah, but what one pope giveth, another pope taketh—and there ain’t nuttin’ you can do ‘bout it.

Or is there? Without committing to the thesis that 2022 is 1972 or 1982 redux, it would behoove traditional Catholics to take a close look at the years following the Second Vatican Council and the promulgation of the Novus Ordo Missae to assess how (relatively) bad they really have it (or not). What lessons can be distilled from that era and applied today? And though I am under no illusion that priests read this web-log, surely there are some throughout the country’s dioceses who will not allow the shifting and arbitrary decrees of misguided hierarchs to impede their duty to save souls. The highest law of the Church cannot be abrogated.