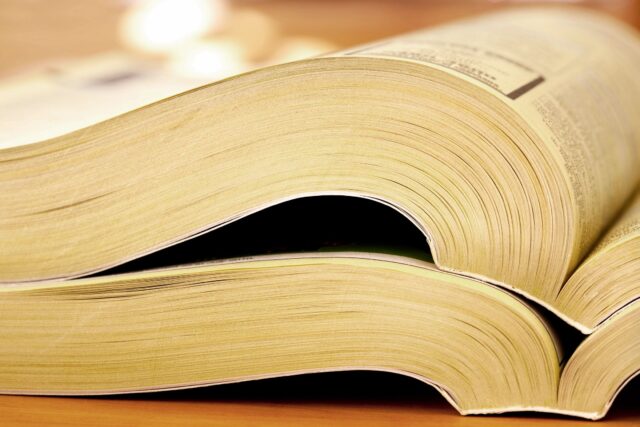 The other day, a traditional Catholic writer whose work I have followed with interest for many years began posting a “proposal” of sorts on social media that roughly went like this: Due to the ongoing crackdowns on the traditional Latin Mass (TLM) by bishops hellbent on applying Traditiones Custodoes (Pope Francis’s motu proprio that put to bed his predecessor’s tradition-friendly edict Summorum Pontificum), perhaps Eastern Catholic parishes should open their doors for this liturgy to be celebrated within their walls. There were a few other peripheral suggestions mixed in as well, but I’ll leave those to the side for now.

Without delving into the canonical conundrums such a “solution” may raise, it is important to note first that Catholic churches “sharing space” is not an innovation. A number of Eastern Catholic communities located outside of their ancestral lands have relied on Roman parishes for material support, including worship space. As a youth, for instance, I was an altar server for a Melkite Greek-Catholic priest on an Air Force base in New Jersey. We were compelled to make do with the “ecumenical” layout of the base’s main chapel. Is it optimal? No. It is, however, far better than nothing. And so, it is at least conceivable that, under needful conditions, a TLM could be served in an Eastern parish, especially where there is no other established Roman community nearby.

That situation is a bit different, though, from the one the aforementioned writer is proposing. His interest, as far as I can tell, is for Eastern churches to open their doors to the TLM where the local Latin ordinary has either forbidden or radically restricted the celebration of the TLM within his diocese. This instrumental approach to the Eastern churches, even if well-intentioned, should not stand for at least two powerful reasons. First and foremost, it sets the stage for tensions between the Latin ordinary and the ruling Eastern hierarch, which does nobody a lick of good. Imagine if a Latin Catholic bishop opened one or more of his parishes to local Eastern Catholics who were disgruntled with their rightful bishop, perhaps because they do not like celebrating the liturgy in the vernacular or prefer to retain certain traditions that have faded out over time (e.g., the use of Latin devotions in Eastern parishes). The howling would be deafening.

Second, such a situation hardly fosters unity among traditional Roman and Eastern Catholics. Rather, the latter’s parishes become escape hatches for the former, with the former apparently not participating in the life of the community. That is not Catholic. It probably does not need to be said that Eastern Catholics have and continue to find themselves alienated by their Western brethren when they fail to conform to Latin norms in (and sometimes outside of) Latin environs. Why should a special exception be extended in the opposite direction? And what does it say when Roman Catholics want to use a Eastern parish for their liturgy but not “sully” themselves in communal and liturgical prayer at Eastern services?

None of this is to say that Eastern Catholic churches should slam their doors on Roman Catholics. Every Catholic, regardless of rite or ecclesial affiliation, has the right to worship at any Catholic liturgy. Granted, some people get bent out of shape about this, but let that be their problem. Although the traditional Roman Rite was a bit of a mystery to me growing up and remained so for many years of my adulthood, I have come to embrace it as a beautiful, spiritually enriching, and reverent expression of the Church’s unwavering devotion to God. Any Eastern Catholic, regardless of their sui iuris church, who has not experienced the TLM should run, not walk, to the next one that is available in their area.

At the same time, I hope that Roman Catholics will seek out Eastern liturgies where available and approach them with the same respect they hold for their own rite. Chauvinism is a stupid vice. The good work of eradicating it will not be advanced by turning Eastern parishes into liturgical rental units. The problem will only be exacerbated.