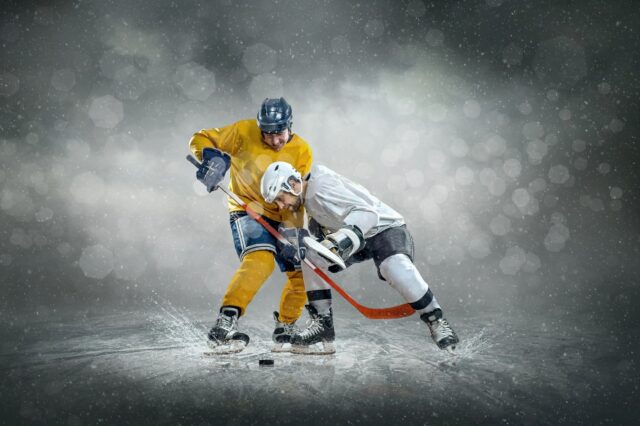 Natural law never held much sway with me, at least professionally. As an impressionable college-aged kid, I was on board with Leo Strauss’s critique of natural law (which he saw as something of a contradiction) in the light of (classical) natural right. While Strauss was customarily coy about his “true meaning,” students of Strauss (“Straussians”) took up the master’s cause against the natural law tradition. Harry Jaffa, in his debut book Thomism and Aristotelianism, tried to expose how Aquinas morphed Aristotle’s philosophy of natural right into a basis for natural law. This critique was presaged by Strauss’s own Natural Right and History which, inter alia, delivered a rap on the knuckles to the Dumb Ox for illicitly inserting synderesis into Aristotle’s thought. Some have opined that Strauss’s true target was not in fact Aquinas but rather Jacques Maritain, whose modernized Thomism was not to Strauss’s liking.

On the level of practice, both in my old life as an aviation lawyer/academic and my current adventures on consumer protection, the legal-realist paradigm, once thought extinct in respectable circles, has and continues to hold my attention. Setting aside misspent hours (hundreds and hundreds of hours) in the undeniably attractive but morally vacuous realm of law and economics (which, truth be told, owes more to the realist movement than it often acknowledges), today I find more value in examining common and statutory law, court rules, and judicial decisions through the realist lens, both to understand (to the extent that is even possible) not only why Case A yields Outcome Z, but to predict in a moderately scientific (though largely impressionistic) manner what will result from Cases B, C, D, etc. Had I the time, I would do more than keep personal notes. Data collection is a long, drawn-out process, requiring resources that are unavailable to me. And truth be told, I am starting to suspect that certain variables, such as what a judge had for lunch or if s/he is satisfied with the current storylines in World Wrestling Entertainment, has a lot more to do with decision-making than I previously thought.

They do not teach this stuff in law school, mind you. Even in the headiest academic circles, reverence is still given to the integrity of the law and its allegedly strong orientation toward rationality, orderliness, and predictability rather than being a tool for the politically powerful who expect the courts to advance this-or-that “cause,” even at the lowest judicial levels. Typically, the public only gets wind of this possibility when the U.S. Supreme Court drops a bombshell on, say, abortion rights or environmental regulation. Few realize that day in and day out on the state level, hundreds (if not thousands) of decisions are made that reinforce an array of socio-economic structures that are deeply problematic. When race plays into the mix, some attention may be given by media outlets, but even that is a rare occurrence. The fact that state courts, such as Michigan district courts, often serve as wealth-transfer vehicles from the have nots to the haves is ignored. The “sacrosanct” rules of evidence, one of the guarantors of fairness in the “truth seeking” mission of the courts, quickly evacuate the premises in landlord/tenant and debt-collection cases. And should an enterprising lawyer or two feel compelled to press the issue through the protracted appellate process, there are strong institutional incentives for an appellate judge or panel to maintain the status quo lest a disruption to the paper-pushing process expose the need for more judicial resources, including transparency mechanisms.

Some (very) modest steps in the right direction have been taken in recent years. The Michigan Supreme Court’s Justice for All initiative is one example. A handful of local courts have taken steps to assist those who believe they cannot afford representation in finding legal help. Other states have more comprehensive plans in place, but in-depth studies on their efficacy are only beginning to emerge. Unfortunately, few are asking the hard questions, up to and including what do we, as a society, want from the judiciary and how do we get there? As I opined many years ago over at Bridge Michigan, an elected judiciary is freighted with problems, though I am less convinced today than I was then that a purely appointment-based system is the way to go. Regardless of which selection method is utilized, a myriad of class-based institutional issues remain. Arbitrary and capricious decision-making runs rampant when those left to the mercy of the courts lack the means to hold the system accountable.