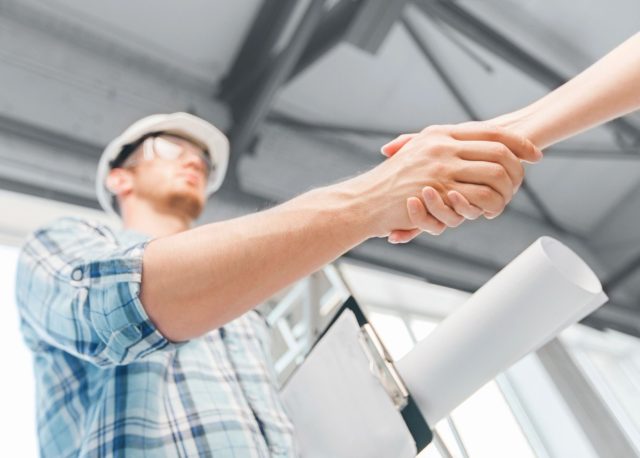 An obscure academic article (aren’t they all?), “From East To West: Jansenists, Orientalists, And The Eucharistic Controversy” by Alastair Hamilton, which appeared in the anthology How the West Was Won (Brill 2010), sheds light on an obscure, but interesting, piece of ecclesiastical history: the Jansenist use of Greek (and other Eastern) first-person sources to combat Protestant polemics against the doctrine of transubstantiation.

When they weren’t engaged in their favorite pastime, namely beating on the Jesuits, Jansenist luminaries Antoine Arnauld and Pierre Nicole enjoyed picking fights with Calvinists, specifically Jean Claude, a Hugenot minister. He maintained, rather unconvincingly, that the Catholic profession of transubstantiation was no older than the 10th or 11th centuries, “the darkest and most polluted centuries, the most lacking in men of piety and learning, which Christianity has ever known.” In response to the Jansenist suggestion that the separated communions of the East professed belief in the dogma, Jean Claude declared that “every Greek on the face of the earth” should be interrogated as to whether their church taught such a thing—and that’s just what the Jansenists did. Over the course of many years, allies of Arnauld and Nicole, along with other Jansenist sympathizers, collected attestations from Russian, Greek, and Oriental Orthodox clerics that their respective communions all upheld the dogma of transubstantiation. Some of the scholars recruited for the project helped lay the groundwork for Oriental studies in the West. These attestations, along with various Eastern professions of faith, were eventually translated into Latin and made their way into ever-expanding editions of Arnauld’s La perpetuité de la foy, which continued on even after the author’s death.

The response from Protestant Europe was mixed. Jean Claud had hung his belief in the Greek rejection of transubstantiation on the controversial catechism of Cyril Lucaris, multiple-time Patriarch of Constantinople whose notorious Western and Calvinist sympathies resulted in him being strangled to death by the Turks. Lucaris’s catechism was rejected by the Greeks and never accepted by the Russians, who instead looked to the 1640 catechism of Metropolitan Peter Mogila. That catechism, which was eventually adopted by other Orthodox patriarchates, defended transubstantiation. Although Mogila’s catechism has been derided by Protestant and even some Orthodox theologians as “Latinized,” the Orthodox never rebuffed it. Moreover, the Jansenists and other Catholics interested in defending transubstantiation, were also able to cite attestations and confessional documents from Eastern churches out-of-communion with the Orthodox to show that the Christian East as a whole, regardless of confessional commitment, held to transubstantiation.

Given that, Protestant polemicists turned to attacking the intellectual integrity of Eastern Christendom, noting examples of where Greek and Ethiopian clerics clearly did not understanding the minutiae and theological subtleties involved in the Western-rooted debates over the Eucharist. To a certain extent, they had a point. Eastern Christians laboring under Muslim rule were largely cutoff from their own centers of learning and their theological-polemical interests were focused on combating Muslim claims, not Protestant ones. Moreover, while Eastern Christians were not inclined to deny the Real Presence of Christ in the Eucharist, they spent little time “theorizing” how bread and wine become the Body and Blood of Jesus. That controversy was not on their radar. Still, many Protestant scholars eventually conceded that even without a specifically Latin theological context or vocabulary, it was a bridge too far to claim that the Christian East rejected transubstantiation outright. This “error” had deep roots in Christian history, East and West.

It is interesting to speculate why this chapter in Christian history is not mentioned more often. The fact that it was the Jansenists, rather than “orthodox” Catholics, who opted to repair directly to the East for theological ammunition may be one reason. Whatever contributions the Jansenists could make the Catholic Church’s wider battle with Protestantism were largely overlooked in favor of condemning them for their hyper-reading of St. Augustine’s theological corpus. In more recent times it has become fashionable for some Orthodox scholars (and too many Western Orthodox converts) to take an absolutist position against “the Latins,” arguing—often unconvincingly—that any dogma, doctrine, or theological concept framed in Latin theological language are unacceptable to Eastern Orthodoxy.

Whatever the reasons, it is clear that the Jansenists are owed a bit of a debt for helping to pave the way for deeper studies into the affinities between Catholics and Orthodox. In so doing, they also shed further light on the extent to which many Protestant sects, rather than returning to “ancient” or “primitive” Christianity, were instead churning out unchecked innovations.