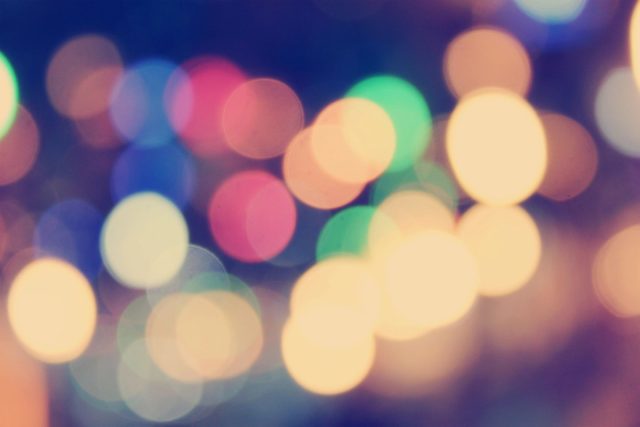 A lot is being made in both the secular and ecclesiastical media of the current rift between the Moscow Patriarchate (MP) of the Russian Orthodox Church and the Orthodox Church of Constantinople, otherwise known as the Ecumenical Patriarchate (EP). EP/MP tensions are nothing new. For several years now there has been a cold war between the two churches over the question of primacy. The MP, desperate to be seen as the “Mother Ship” of world Orthodoxy, has enacted a zero-tolerance policy for any talk of “primacy” that is anything more than a mere “primacy of honor.” The EP, bereft of practical political power and global influence, has doubled-down on not only promoting, but also exercising, its ecclesiastical authority by inching ever closer to granting Ukrainian Orthodox a Tomos of Autocephaly which in effect would allow the Ukrainian Orthodox Church to function without oversight from Moscow. It’s not difficult to see how disruptive this move is to Russia’s geopolitical vision and the “Russian World” ideology which the MP, as the Russian state’s vassal church, is tasked with promoting.

Some Catholics, burned-out on the scandals running wild in their own backyard, are quietly (or not-so-quietly) pointing fingers at the Orthodox Church’s confederate governance model. Without a three-dimensional understanding of primacy, the Orthodox are doomed to fall into jurisdictional and other pragmatic spats that typically end up taking on a dogmatic character. The MP has declared that its faithful can no longer receive sacraments from bishops and priests who fall under the EP. In fact, the MP has even banned its adherents from praying on Mt. Athos (Orthodoxy’s holiest site next to the Kremlin) and will apparently cease recognizing baptisms performed by EP clerics.

Whatever the demerits of Orthodoxy’s governance structure, it is unrealistic to think that these sorts of politically motivated, high-level spats would cease just because the Bishop of Rome is available to mediate. First-millennium Christianity is packed full of incidences whereby Local Church A breaks communion with Local Church B even as A and B remain in communion with Local Church C (who, as fate would have it, is out-of-communion with Local Church D). Moreover, the existence of a hyper-centralized Roman governance model in Catholicism, where the pope is expected to micromanage a communion comprised of over a billion souls, has done almost nothing to rein-in moral, doctrinal, and liturgical error for the last six decades. I have been guilty in the past of snickering at the radical divergences in doctrinal and theological positions that Orthodox Christians hold, but the Catholic reality isn’t much better, especially when there is a growing number of conservatives and traditionalists who maintain that one need not listen to the pope “when he teaches error” (according to…?).

If the EP is serious about handing autocephaly to the Ukrainians, then we should all expect the rift (schism?) between it and the MP to last for no less than a century. Until Russia suffers the sort of catastrophic implosion that only rapid depopulation and gross economic mismanagement can bring about, the MP will have the resources to pressure most non-EP churches into at least tacitly supporting its radically diminished view of “primacy” while further isolating the EP. For the MP, “primacy” in Orthodoxy is a “primacy of power,” backed by raw numbers and concrete political support. History is an inconvenience to the MP. History tells us nothing more than a rather sad tale of politics and violence converging together at certain key points to make the Russian Orthodox Church what it is today. Its patriarchal status, after all, was coerced from the EP centuries ago and even Ukraine itself, the wellspring of Kyivan-Rus’ Christianity, was snatched from Constantinople in the 17th century.

This is one reason among many why the Ukrainian Greek Catholic Church (UGCC), an authentic heir of the Church of Kyiv, is such a sore point for the MP. The UGCC’s very existence defies the erroneous notion that Ukraine is and always has been an extension of Russia. Should an autocephalous Ukrainian Orthodox Church rise up in Ukraine, it would further lay waste to Russian fibbing about its own history and the status of its own church. Granted, it may take decades, even centuries, for a refreshed Ukrainian Orthodox Church to shake the Muscovite dust from its boots, but there is a reason to hope that by doing so, perhaps Ukraine’s Orthodox and Greco-Catholic populations can move closer to fulfilling the vision of the late Metropolitan Andrei Sheptytsky, namely a single Ukrainian Church in communion with Rome.

I believe that Catholics should resist harboring delectatio morosa over Orthodoxy’s present woes. Internal ruptures in Orthodoxy are unlikely to yield Catholic unity. That is to say, it is highly doubtful that the Orthodox, tired of incessant infighting, will flee to Rome in the coming years. All too aware of how Rome tends to treat its Eastern brethren, no Orthodox Christian is eager to become a second-class Catholic citizen. Catholics, particularly Latin Catholics, should probably also come to grips with the fact that their own ecclesiastical haunt is arguably even more fractured than Orthodoxy’s, even if the “official line” from Rome remains (as it ever does) that all is fine; there is nothing to see here; and who am I to judge?