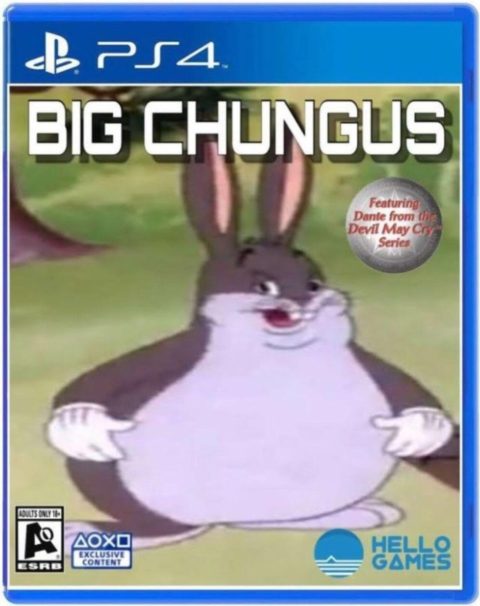 Mark Lilla, the Columbia professor and political observer who seems to irritate all ideological comers, has a new piece in The New York Review of Books, “Two Roads for the New French Right.” As some may recall, Lilla has chronicled the French Right in the magazine before, as I discussed previously here. While Lilla is anything but a writer of the Right, he has gained himself both high praise (from conservatives) and ire (from liberals) for his 2017 book, The Once and Future Liberal. It is difficult to shake the feeling that Lilla is a tad bit envious of the Right, particularly as it is manifesting itself across the pond. The Right, or the various political movements and parties that represent the Right, may not represent a coherent body of thought, but it is offering some ways ahead that provide a way past the neoliberal consensus that emerged after 1989 and which, surprisingly enough, provides a voice once again to religious (primarily Christian) conservatives.

Instead of focusing on Lilla’s piece in detail, I want to highlight some of Lilla’s remarks concerning Catholic involvement in the New French Right, particularly younger writers. Here is Lilla:

This past summer I spent some time reading and meeting these young writers in Paris and discovered more of an ecosystem than a cohesive, disciplined movement. Still, it was striking how serious they are and how they differ from American conservatives. They share two convictions: that a robust conservatism is the only coherent alternative to what they call the neoliberal cosmopolitanism of our time, and that resources for such a conservatism can be found on both sides of the traditional left–right divide. More surprising still, they are all fans of Bernie Sanders.

Lilla could have gone further had he wanted in distinguishing these French Catholics from their (distant) American brethren. Setting aside those conservative Catholics who still embrace some form of liberalism (say Actonites and old-guard First Things types), it is true that there is a growing wing of Catholics, many on the younger side, who are at least suspicious of liberalism, if not openly hostile toward it. The difficulty with some of these folks is that they trade a stale brand of liberalism for the “fresher” form that looks unsurprisingly like the carefree, commitment-free, and ultimately thought-free variant of socialism children pick up on when they go off to Ivy League schools. The end result of this “movement,” so far at least, has been…well…nothing much at all. These IPA-sipping socialists have yet to put together a sustained platform and most of their efforts thus far have ended with infighting (perhaps brought on by outside ridicule).

Then there are the even more-to-the-Right American Catholics who, openly or not, identify with some variant of integralism, be it the “big tent” sort associated with The Josias or the slightly more narrow forms found in various segments of traditional Catholicism. The Josias probably comes to the closest to (unwittingly?) following New French Right Catholics insofar as many of its writers embrace some form of “intellectual ecumenism” or, to put it another way, have no problem marching toward the Promised Land with the “spoils of Egypt” lifted from decidedly non-Catholic intellectual environs. Some remain skeptical of this project, not the least because for much of the past 50-60 years, Catholics who take seriously the social kingship of Christ and the indirect temporal authority of the Church have found themselves living in an intellectual ghetto where a certain form of manualism was their only bulwark against the more pernicious aspects of late modernity.

Returning to the Catholics of the New French Right, Lilla finds their numbers populated with environmentalists and “alter-feminists” who reject the capitalist-compromised form of feminism that remains all the rage. Lilla is clearly impressed by all of this even while keeping his critical distance. He’s right to highlight a disorderliness in the thinking of these French Catholics, but that is not the same as a dismissal. There is much to be said for what Lilla calls “thinking big in little magazines.” As Lilla remarks, “Modern history has taught us that ideas promoted by obscure intellectuals writing in little magazines have a way of escaping the often benign intentions of their champions.” Yes, there is a sinister ring to Lilla’s words, but he’s not wrong.

Of course, I find nothing at all sinister in the thought and work of these French Catholics, nor do I find anything sinister about integralism (regardless of what the critics say). Integralism remains, at best, a highly marginal movement within Anglophone Catholicism and some of its most visible intellectual representatives may not actually be integralists at all. More fruitful than going on about who is or is not a “true integralist” is asking, “How do I live as a Catholic in public life?” There is a place for ideas, even big ideas built out of disparate parts, but there should be greater space given for considering, and then acting upon, what it would mean to be Catholic while, say, practicing law, teaching in schools, laboring in a factory, and so on and so forth. Lilla acknowledges in his piece that French Catholics have already begun to do that, albeit perhaps in some eccentric ways reminiscent of the early days of the defunct Catholic journal Caelum et Terra.

Maybe the Americans can catch up again.