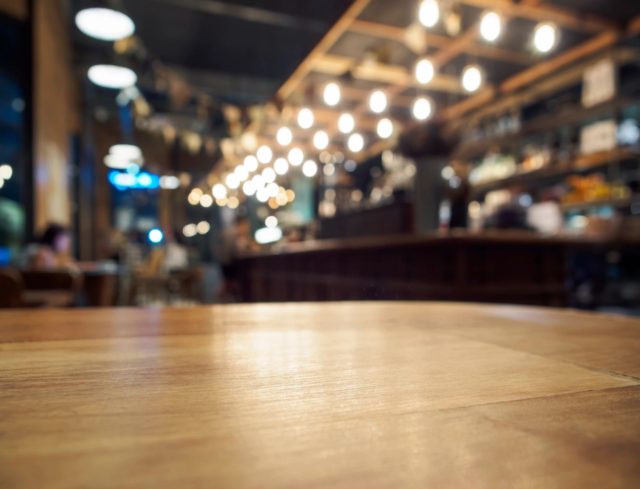 If Sam Kriss can return to web-logging by ironically referring to himself as an “idiot” after being #MeToo’d out of social media for being a sexual predator, I believe I am entitled to leap back in the ring after five of some of the most hectic months of my life.

For the past month or so, I have been quietly observing—and occasionally participating in—an online group dedicated to those who were once a part of, but have since left (or at least distanced themselves from), the Eastern Orthodox Church. As I am sworn to secrecy regarding the membership of the group and the information shared, I cannot get into specifics. What I will say (and this should come as little surprise to anyone who has followed “things Orthodox”), there is much that is rotten “out East.” No, Orthodoxy (at least in the West) does not have the same highly concentrated, visible scandals as those which currently afflict the Catholic Church, but it is not difficult to find credible tales of spiritual, psychological, and even physical/sexual abuse in the Orthodox Church. The problem of “guruism,” a problem recognized by the late Fr. Alexander Schmemann, runs rampant in Ameri-doxy and far too many priests, unequipped with any formal training, believe they have the authority and ability to direct their flocks like serf-holding nobility. This problem is distinct from the “cult of personality” phenomenon too often seen in Catholic circles, particularly around the figure of the pope. Sure, Orthodoxy has its own personality cults, but those tend to be far less insidious than the cleric-as-oracle or monk-as-prophet phenomena which so easily set the stage for abuse in the Orthodox Church. Due to Orthodoxy’s powerful “last outpost” narrative whereby all other Christianities are marginalized to the point of being characterized as demonic delusions, many souls burned by the false promises of the Eastern Church find themselves turning not to Catholicism or some form of Protestantism after Orthodoxy, but rather to agnosticism if not full-blown atheism. A soul that falls away from Orthodoxy is not picked back up by another confession, but rather resigns itself to a disquieting nothingness that must, at a certain level, feel comforting compared to the overbearing spiritual manipulation that proceeds largely unnoticed behind parish doors.

Not that Catholics don’t have plenty to lament over themselves. However, given the mountain of commentary on the ongoing abuse crisis (most of it trash) that is already floating around in cyberspace, I see no pressing need to contribute to it.

As some of you may know, in my “free time” I do a bit of consumer protection work, specifically debt defense for consumer, medical, and student loan debt. Though sometimes inadequate to the task, there exists a number of federal and state laws intended to protect consumers from abusive and deceptive debt-collection practices. While some attorneys go into this line of work in the hopes of scoring a “big one” against a larger debt collector, perhaps in a class-action context, I have found a great deal of professional comfort in taking on collectors and their attorneys one case at a time. The harsh reality is that 98% of consumers being sued on an alleged debt never have representation and nearly 80% default, that is, fail to respond to the legal complaint issued against them. This sad situation encourages debt-collection firms to file thousands upon thousands of auto-generated lawsuits, many of which fail to meet state and/or federal legal standards. Instead of fighting, however, consumers are apt to just throw the lawsuits in the trash, defaulting, and then eventually coming to learn that their wages and/or tax returns are being garnished. While it is never too late to fight back, it’s much easier to stop collectors on the front end than look for remedies on the back end. If you or someone you know is staring down the barrel of a collection action and/or garnishment, please know that help is available. While I operate out of Michigan, you can find debt-defense attorneys all over the country through the National Association of Consumer Advocates.

And speaking of consumer defense, in the past people have challenged my adherence to Catholic social principles by saying that they are unrealistic and are only workable in the context of a Catholic confessional state—the sort which is unlikely to reappear on the timeline at any point in the foreseeable future. Maybe. However, it is important to understand that even in a suboptimal socio-political context, it is still possible for all persons, regardless of class or station, to effectuate Catholic social principles in their daily lives. As an attorney, I can think of no better way to do this than to come to the assistance of those being exploited by an immoral, usury-based economic ordo that often runs roughshod over the most vulnerable populations in society. No, the laws of the United States are not properly configured to uphold the full panoply of Catholic social principles, but there are avenues available under statutory and common law to defend individuals from unlawful and immoral practices. Seeking economic justice is a good in and of itself, even if there are costs and setbacks. Even lawyers otherwise disinclined from pursuing this line of work full time can still get involved through legal aid organizations or just answering the call of a needy potential client, regardless of their primary practice area. It is one way to put principles into practice, and I would encourage all attorneys to put some time and effort into it.

With all that said, I have no plan for what the next iteration of this blogging endeavor will look like. Given my full plate, I doubt I will be able to post as often as I did several years ago. If you are new to this web-log, I encourage you to scan through the archives to get a sense of what my writing is all about. (I apologize in advance for all of the broken links; I assure you that the internal content which they connect to is still available.) If you are a longtime reader, then please let others know I am “back at it.” What that means in practice…we’ll see.