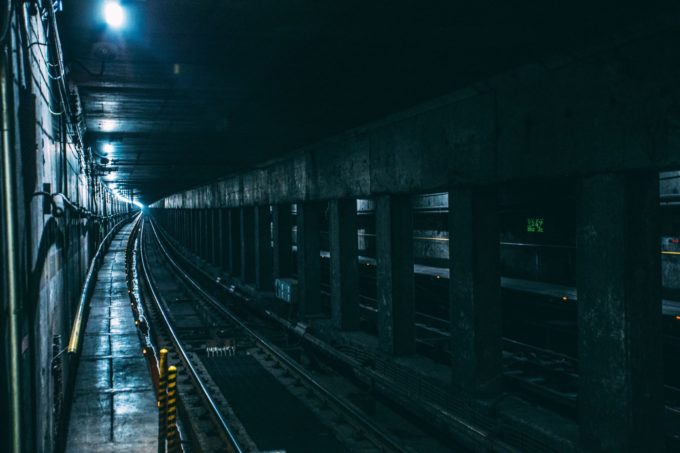 In his latest book, The Road to Unfreedom, Timothy Snyder contrasts what he calls “the politics of inevitability” with “the politics of eternity.” In Snyder’s words, the former is “a sense that the future is just more of the present, that the laws of progress are known, that there are no alternatives, and therefore nothing really to be done.” This form of politics is acutely known in both the United States and Europe, albeit with different nuances and emphases. The politics of eternity, which in Snyder’s opinion lie at the heart of Vladmir Putin’s Russia, “places one nation at the center of a cyclical story of victimhood. Time is no longer a line into the future, but a circle that endlessly returns the same threats from the past.”

Transplanted to an ecclesiastical context, I wonder if it isn’t too much to say that the Catholic Church, with its internalization of liberal premises during the last century embraces the politics of inevitability while the Eastern Orthodox Church, a large segment of which is beholden to Putinism, labors under the politics of eternity. Eastern Orthodoxy’s narrative of victimhood, which is often applied as readily against Muslims as it is Catholics, has become one of its distinguishing features in the last century or so. The Orthodox, and the nations in which they hold denominational control, have no particular responsibility for native corruption, material scarcity, and social disorder; “the Latins” in 1204, “the Turks” in 1453, the “Uniates” in [insert every year here] have entered into a pan-national, trans-historical conspiracy to erode the integrity of God’s one Holy and Apostolic Church and those secular powers duty-bound to protect it.

As for the politics of inevitability, it has been commonplace—at least up until the reign of Pope Francis—for Catholics to turn a blind eye to the problems in the Church and society on the belief that they will work themselves out. Because Christ promised to St. Peter that he was the rock upon which the Church was to be built and “the gates of hell will not prevail,” everything from a decades-long sex scandal to a banalized liturgy to a collapse in sound catechesis are interpreted as mere bumps on the road to a Church just as accustomed to speaking human rights-jargon as it is preaching the Gospel. The Catholic Church, now tasked with being the world’s largest NGO, is present to cheer on and support the inevitable triumph of liberal democracy, freedom of conscience, economic flourishing, and so on and so forth. Just as sure as Christians once believed Christ will come again, the Catholic Church instills an intramundane eschatology among its faithful where the light of liberalism will finally illumine all.

Francis’s pontificate has not overshadowed the Catholic politics of inevitability, at least not wholly. While certain conservatives in the Church may be having buyer’s remorse over Francis’s election and are starting to wonder if the new ultramontanism that swept the Church during John Paul II’s reign was a good idea or not, by and large they believe that better is around the corner. The next pope, perhaps a prelate from “Holy Africa,” shall come to power and correct the errors and the Franciscan papacy. It’s not that Francis is a “bad pope” (for there can be no such thing!) or a “heretic” (what’s that?); it’s just that his “style,” his “charisma,” and his “lack of sophistication” concerning theology and doctrine have sown confusion—the sort that can still be disposed of quite easily and without any significant harm being inflicted to the Mystical Body of Christ.

The politics of eternity, the only politics the Eastern Orthodox seem willing to embrace on a mass scale, may keep their communion ostensibly safe from theological, spiritual, or intellectual trends that could upset their comfortable calcification, but at what cost to the Great Commission? With the exception of some minor incursions into the geographic west (Europe and America), the vast expanses of the world constitute a hostile “other” that threatens Orthodoxy’s wellbeing. For Orthodoxy, now is the time for its particular churches to rally together under the protectorate of a single, state-backed ecclesiastical juggernaut (namely the Russian Orthodox Church) rather than tolerate new assertions of autocephaly. The Ukrainian question, for instance, is about more than the historic rights of the Ukrainian Church; it is about the soul of Orthodoxy itself, including its willingness to accept being true to itself while no longer denying its position as both an heir of and contributor to what may still be called “Western Civilization.”

Should the Orthodox ever break free of their politics of eternity, it is doubtful they will immediately submit to the politics of inevitability. Orthodox history, which is inextricably bound up with the history of Mediterranean, Slavic, and Arab peoples, harbors a harsh realism deep in its bosom; nothing is truly inevitable except the Second Coming and nothing is more impossible than the return of Byzantium. Can Orthodoxy overcome this tension in its character if it ever gets past the politics of eternity? Yes, it can, and the likelihood of it doing so appears, at least at this moment, equal to the chances of Catholicism shifting away from inevitability to what one Cistercian monk called “the politics of nostalgia.”