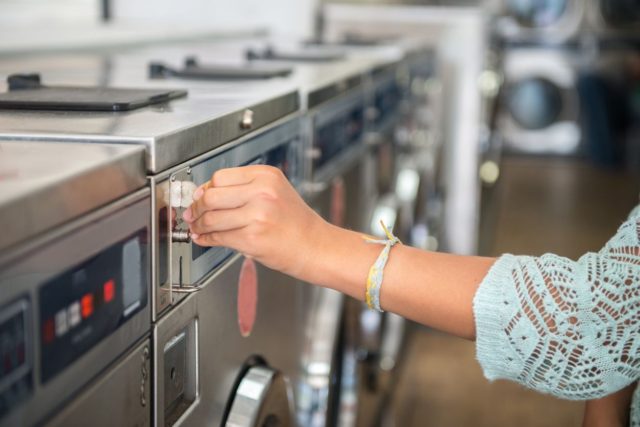 I confess I was both surprised and heartened by the positive reactions to yesterday’s post. Having not blogged regularly for approximately two years now, it is impossible to predict if anything posted will ever get read. In scanning Twitter, I noticed a few comments concerning the reaction of certain online traditional Catholic males toward fellow Catholic females who, apparently, lost their virginity prior to marriage. (I write “apparently” because I am not sure how these Catholic men know who is or is not a virgin unless these ladies are advertising it.) This led me down a social-media rabbit hole where I found, much to my chagrin, a great deal of “commentary” (loosely defined) on why a “touched” woman is unfit to be a true traditional Catholic wife.

Let me be clear: “touched” is a euphemism of my own design. The adjectives I encountered in my visits to the four corners of online trad-dom included, but were hardly limited to, “corrupt,” “spoiled,” “unclean,” and “immoral.” Not surprisingly, I found scant commentary on traditional Catholic males who lived “Augustinian” lifestyles prior to finding the Latin Mass and even less on what is likely a far more pervasive problem among that demographic, namely pornography. On what basis, I wonder, is a female who has engaged in a monogamous sexual relationship outside of marriage more dirty or foul than the male who makes not-infrequent visits to PornHub to peruse videos that would make Caligula blush? Say whatever you want about Christianity replacing the “Old Law”; traditional Catholicism has its own deeply engrained notions of “ritual purity” that happen to be targeted toward a single sex.

This is not to say that the “slut shaming” traditional Catholic male community found online approaches the matter on the basis of either authority or reason. Their negative reactions to non-virgin Catholic females is almost entirely visceral. These women are “forbidden fruit,” objects of both desire and derision. These attract attention, wittingly or not, because they offer the idea of access to something these males have never had, and yet most of these ladies are now committed to “withholding” said access until marriage. And so the traditional Catholic males, by and large, do not know what to do with that information. Why should they “pay” for something that was otherwise given away “for free”? Compound this sideways view of things with those general feelings of inadequacy so many inadequately socialized males committed to a religious minority are often encumbered with and what you have is a recipe for fruitless resentment.

Since I am disinclined from dispensing advice and find moralizing tedious, let me say that regardless of what gets spewed online, my sense is that at the close of business a lot of the online Catholic rhetoric is not reflective of the on-the-ground reality. There are far more traditional Catholic men than women, and converts-to-tradition are overwhelmingly male. To the extent these men want wives, they are going to have to expand their horizons beyond the Mary Margarets, Catherine Annes, and Ann Catherine Margaret Marys of their imaginations. I do not mean that men should pursue morally casual women (or vice versa). No one in their right mind wants to be wedded to someone who snatches an extra 100 when passing “Go” in Monopoly or believes the infield fly rule extends to the outfield during postseason baseball games.