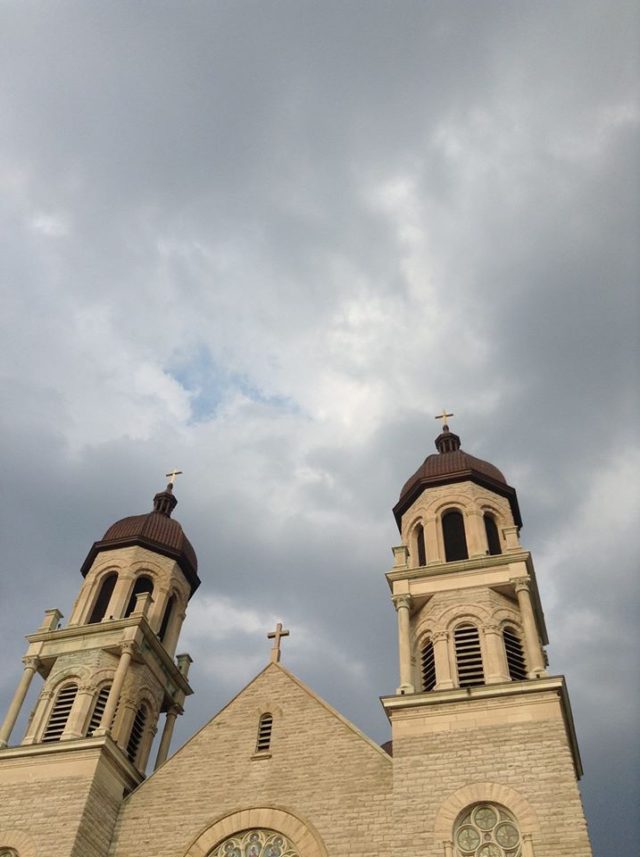 In a working paper available via SSRN, Bernard Harcourt, a professor of law at Columbia, presents three essays on criminal justice, including a provocative piece comparing the sentencing of Daryl Hamm to death in Alabama to the “show trial” grand jury hearings of Darren Wilson, the police officer responsible for shooting Michael Brown. Harcourt argues that these “verdicts” are illusionary; they fail to get to the truth and instead use the legal process to mask raw political decisions. Even the venerable New York Times was duped, declaring the Grand Jury decision to not deliver a bill of an indictment a “verdict” when, in fact, no trial had taken place, no witnesses were called through the adversarial process, and no neutral trier of fact was present. Yet today many Americans believe that Wilson was “acquitted” of any wrongdoing because the legal process, as orchestrated by a politically driven prosecution team, says so.

David Bentley Hart once provocatively declared that all human law is a fiction, and he’s right. Even the laws that we have, the ones we can look up on Lexis and Westlaw, are little more than an expression of particular ideological interests with only scant interest in aligning with any higher notion of justice, natural or divine. Even if one wishes to ground law in something a bit less “exalted,” such as history or tradition, consider for instance how rickety the “Anglo-American legal tradition” has become. Michigan, for example, has an ever-growing list of so-called strict liability offenses whereby no intent is required, which flies in the face of an aspect of Anglo-American criminal law that has been present since at least the days of Judge Blackstone. Scant attention is paid to this, as this reality both benefits prosecutors and only impacts the “criminal elements” of society.

Tell a layman this and should gasp. And the only reason lawyers would go unfazed is because most don’t care. As noted, prosecutors adore strict liability offenses; it makes their job easier. Defense attorneys, at a certain level, may not be a big fan of them, though the more strict liability offenses there are, the greater chance someone will be ensnared by one and need legal assistance. (Never mind, of course, that assistance comes with one hand tied behind its back.) The public at large, constantly made fearful of crime around every corner, don’t have a powerful incentive to seek reform to the criminal code to ensure that strict liability offenses are minimized, or disposed of altogether. Many states, in order to rectify this problem, have passed statutes imputing general intent on all crimes, though Michigan is not one of them. Sure, the Michigan Supreme Court has said that strict liability offenses are “generally disfavored,” but that has not stopped the legislature from passing more or the courts from enforcing them.

Returning to Harcourt, there is more going on in criminal law than just the use of procedure to mask politics broadly. There are specific political economic interests at stake. Municipalities depend on criminal sanctions to fill their coffers and meaningful reforms which would reduce dangerous behavior are rarely taken. For instance, consider criminal sanctions for driving while intoxicated. All automobiles could, in theory, be equipped with so-called blow-and-go equipment that would make a driver pass a sobriety reading before activating the car. Although some would find a way to evade these measures, the vast majority of those inclined to “risk it” and drive intoxicated would be prevented from getting on the roads. Similarly, measures restricting the late-night sale of alcohol and the operation time of bars would also substantially reduce the risk of drunk driving, and yet they are not taken. Why? Because drunk driving offenses bring in revenue, both to the local municipality, but the state, along with the legal profession as a whole. Moreover, restrictions on alcohol and alcohol sales are said to have adverse economic consequences for stores and bars; never mind that what they are peddling contributes to people making poor decisions with deadly consequences.

Could the system be otherwise? Certainly, but not likely. In other forums, Harcourt has called for greater civic engagement as a means to both exposing power structures and generating meaningful reforms in accordance with justice (albeit an ill-defined sort of justice). But those who are most likely to wind up on the wrong side of criminal law are those least likely to head to the polls, sign petitions, engage in protests, or use print and online media to make their positions known. It would be nice to hope that those in power or “those in the know” will, out of the goodness of their hearts, take steps to ameliorate the plight of under-represented persons who are routinely subject to the inequities of the criminal justice system, but hope is only meaningful when placed in its proper context, which is always theological. At the practical level, hope means very little; a willingness to act is crucial. But from whence does that willingness come? Who is answering that question?