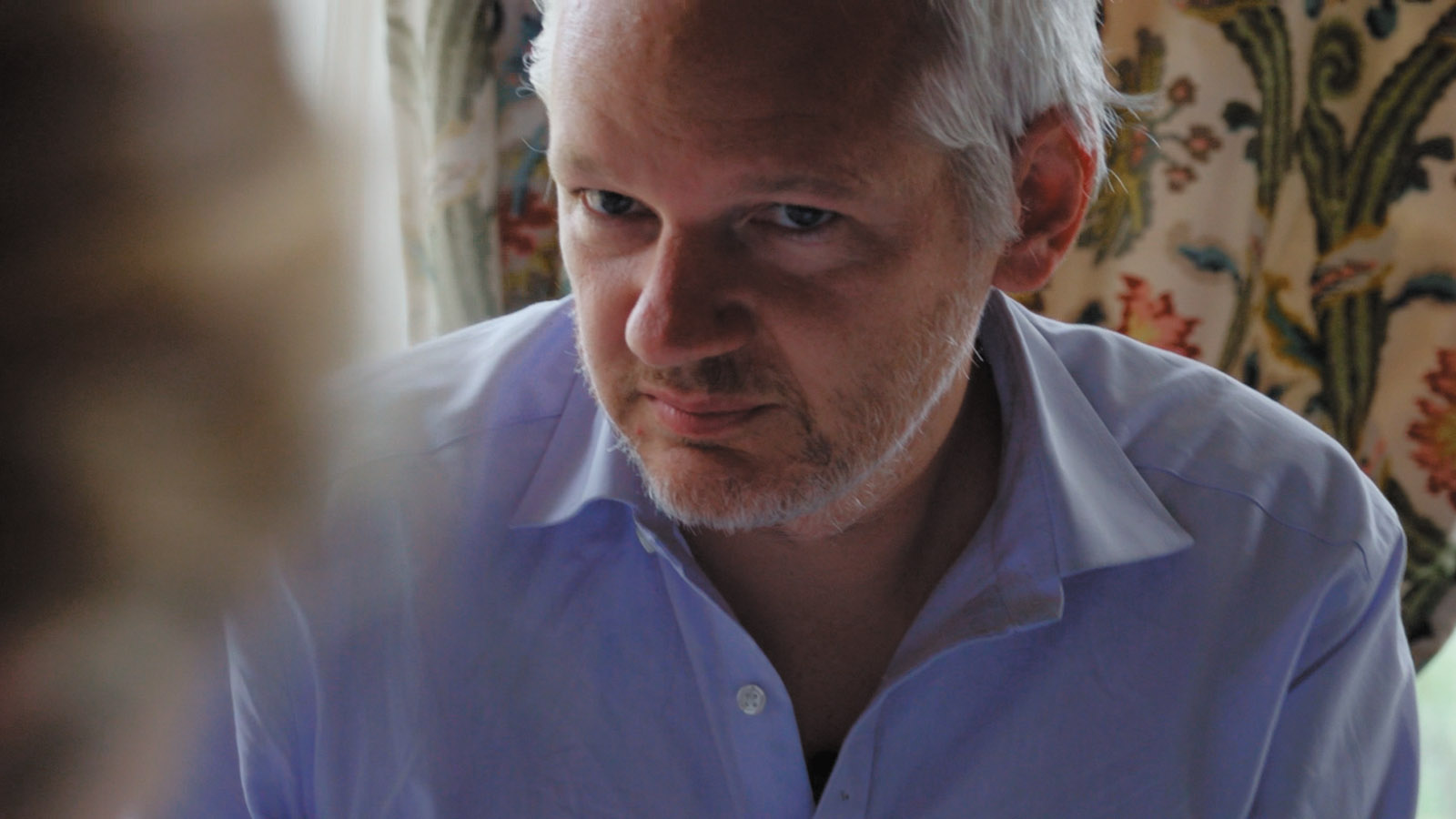 The New York Review of Books has a new essay up by Sue Halpern reviewing a recent documentary on Julian Assange. Proactively titled “The Nihilism of Julian Assange,” Halpern—through frequent references to the film—isn’t a big fan of Mr. Assange. In fact, she appears to downright despise him, which only makes sense since Assange, much to the chagrin of the Left, helped cost Hillary Clinton the American Presidency through a series of calibrated leaks. When Assange was releasing documents that embarrassed conservatives and exposed American misdeeds at home and abroad, he was a hero, a man of principles that risked all for the greater good. Now Assange is an unprincipled monster, an opportunist who keeps company with toxic nationalists like Nigel Farage, neo-Nazis in Australia, and allies of Russian president Vladimir Putin. As her praise of Edward Snowden reveals, Halpern is all for leaking classified material, just as long as it helps the “right causes.”

This is not surprising. Over the years, (in)famous leakers like Assange and Snowden have been praised or demonized across the political spectrum. When their work shows how liberal democracy is being compromised, then praise be; but if their work—specifically the work of Assange—apparently undermines the democratic process, then there are not enough condemnatory phrases in the English language available. While sideline legalists have various opinions on what, if any, laws a leaker like Assange has violated, it’s doubtful that his work will stop anytime soon. What’s unclear at this point is if that work will continue to assist the political Right or provide some new cover for the Left. Maybe it will be a bit of both. Either way, democratic legitimacy will continue to be bruised as those holding the reins of power are shown to be the hypocrites, opportunists, and unscrupulous careerists many already suspect.

And why is this a bad thing? Only those still wedded to a belief that liberal democracy has been anything other than a manifest failure should want to see it stand; those with eyes to see are starting to anticipate its long overdue demise. The worry in the air is, “What comes next?” And this is something leakers like Assange cannot assist in answering. The gulf between providing shocking intelligence and proposing a way ahead is radically wide. Assange and other leakers can unsettle the foundations; it is up to those exhausted by the Enlightenment’s lies to start writing the next chapter of the West. And to do that in a manner which is detached from the tenets of liberalism will be an impossible task so long as people insist on keeping some vestiges of the liberal order. Such reformist impulses are understandable, but betrays an absence of nerve and a lack of vision.

This a point missed by secular anti-liberals who believe the imminent plane can be transformed without reference to the transcendent. Talentless to the core, they advocate for steady-to-progressive reform that will meet their personal needs rather than accord with any higher conception of right. Whether motivated by fear or some base desire, those committed to a secular worldview have nothing to propose but ideas that will fail under all circumstances. No commitment to change, no longing for what must come after liberalism, can be actualized if it is motivated by little more than what makes us anxious in this life. Indeed, that is a pathway back to liberalism, as Leo Strauss demonstrated in his review of Carl Schmitt’s The Concept of the Political. Fear, specifically fear of a violent death, becomes the basis for liberalism—an order that makes no demands while providing living space for frivolity, distraction, and discussion. Death is the foreclosure of existence-as-entertainment, not the pathway to eternity.