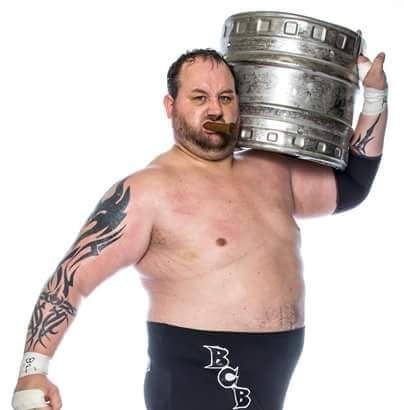 A post from last month, “An Unpopular Remark on Alcohol,” received some negative feedback on social media, partially because certain individuals thought I was calling for a return to the temperance movement. Nothing could be further from the truth. Still, I would be remiss if I did not state that I continue to be suspicious of the “alcoholism-as-Catholicism” mentality that is still present in and around the Church. Moreover, no one with eyes to see can deny the “drink [insert craft spirit/beer]-as-sign-of-sophistication” posturing that is all the rage these days, not just among Catholics, but certain brands of hipster Protestants and Eastern Orthodox as well. Far be it for me, of course, to ruin anyone’s fun. For the life of me, I don’t know how anyone is supposed to imbibe from the wells of contemporary Catholic writing without a stiff chaser. However, instead of single-barrel bourbon or the latest quadruple hops IPA, let me suggest that the tripe which fills Catholic bookshelves today is best paired with either Wild Turkey or Miller High Life.

In 1933, the Organization of Ukrainian Nationalists (OUN) linked arms with a pro-temperance movement to stop the purchase and use of alcohol and tobacco. According to the account from Stepan Bandera: The Life and Aftermath of a Ukrainian Nationalist, “OUN activists urged Ukrainians to publicly pledge that they would not drink alcohol or smoke cigarettes. Drinkers who could not resist buying alcohol were beaten up. Taverns were demolished.” Ah, the good old days.

In reality, the OUN had little concern with temperance per se, even though Bandera, their leader, was not a fan of alcohol. What’s striking about this little snippet from history is that it would likely appall many Catholics today to learn that any of their religious forebears could not only perceive problems with alcohol, but would take active measures to see its use diminished within society. I have heard over the years from more than a few gents that to be “anti-alcohol” is, in essence, to be “anti-Catholic.” When I pressed one young fellow on this point, he ultimately defended his position by pointing to the alcohol content in communion wine. This is where we are in 2017, folks.

At the close of business, it is less alcohol per se which is the problem and more the attitude most Catholics believe they have to have toward it. How many of us have heard, “I can hold my liquor, I’m [insert random ethnic identity here]”? I wonder how many of them still feel “Chestertonian” when they are vomiting last night’s gin into the toilet the following morning.