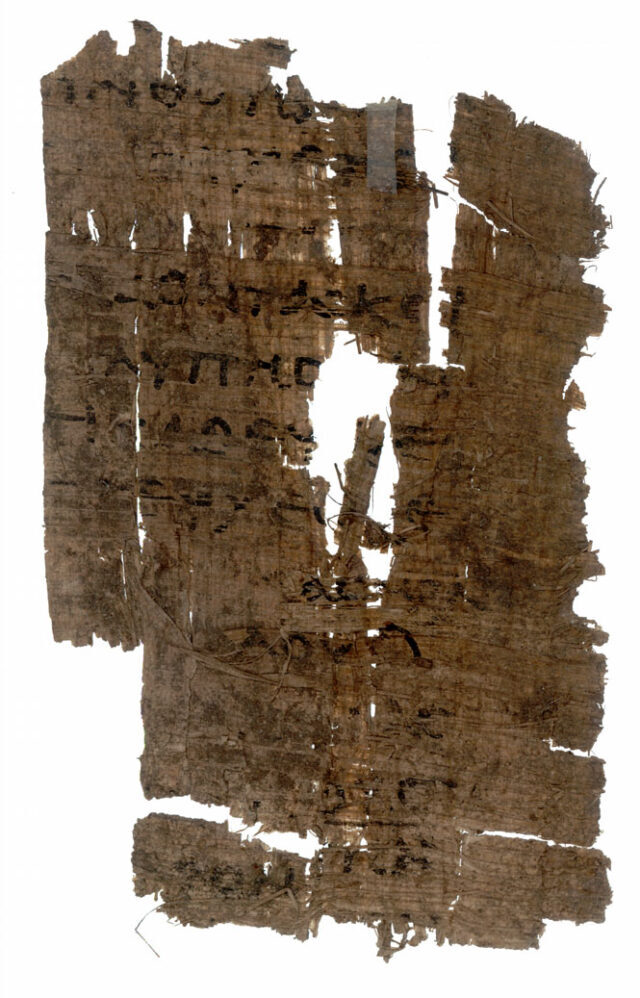 During the few days this web-log was down, I had drafted several posts. Now I cannot find them (though I suspect I loaded them to one of the many cloud services I never thought I needed). Maybe that is for the best. Whenever I spend significant times pulling together posting material, I invariably lose steam. Moreover, the topics (which I will touch on below) probably do not demand their own treatment, at least not right now. Still, a few words shouldn’t hurt.

First, almost a year ago I gave a talk on Catholicism and race. Now I find out the philosopher/polemicist Ed Feser has penned a book on the subject for Ignatius Press. Naturally, I ordered a copy, but it has yet to arrive. Given Feser’s intellectual and political proclivities, the work is likely to be very informative or epically cringy. (It could be a mix of both, I suppose.) When I spoke on the topic, I relied heavily on Eric Voegelin’s The History of the Race Idea and Race and State, with only a handful of references to the Church’s magisterium. As time has ticked on, several folks offered me critiques of Voegelin’s work, which according to some is dated and maybe even “racist” (though I am not convinced). Where Voegelin is most helpful is tracing the development of race ideology; his examination of racialist politics is more timebound, but not entirely inapposite. When giving the talk, I had thought—naively—that no serious Catholic still accepted race categories as “natural.” It appears I was not paying attention since the reduction of human beings to biology alone is as acceptable to a disturbing number of Catholics as it is to other corners of the population uninhibited by Christian anthropology. I await Feser’s thoughts even if I am worried he lacks any appreciable understanding of what drives race-focused social movements like Black Lives Matter, and so forth.

Second, and sticking with the topic of race, I have been deep diving into the problem the Marxist social critic Adolph Reed, Jr. calls “race reductionism.” According to Reed, “[r]ace reductionism is ultimately a couple of things,” namely the “presumption that race as a category can explain social phenomena” and “that every grievance, injustice, beef that in any way affects a person of color, or a person of non-color, can be reduced to race, or can be reduced causally to race or to racism.” Those miffed at Reed accuse him of “class reductionism.” However, even a cursory glance at Reed’s works, including his recent book The South: Jim Crow and Its Afterlives, reveals his dynamic approach to socio-political problems. Reed takes race seriously, but it is not his idol—and for that he is castigated unfairly by those who should be most interested in aligning with him.

Third, if you enjoy the Dune serious, you should acquire the ongoing graphic-novel adaption of the original book. The second of three volumes came out last week. Although their vision of the novel differs at points from what was presented in Denis Villeneuve’s 2021 film, there are striking convergences as well.

Last, having recently finished Harnack’s monograph Marcion: The Gospel of the Alien God, I find myself down a Marcionite rabbit hole with Dieter T. Roth’s The Text of Marcion’s Gospel and Sebastian Moll’s The Arch-Heretic Marcion. These works, in addition to a collection of articles I have picked up, carry on—and in some substantial ways modify—Harnack’s sympathetic portrait of the second-century dissenter whose intellectual efforts, though lost to the sands of time, still offer, via scholarly reconstruction, a fascinating window into early Christianity and the formation of the Christian Biblical canon. Harnack’s appreciation of Marcion’s religiosity is more than a bit infectious. Recent popular attempts to rehabilitate Marcion and the so-called Marcionite Christian Church are less impressive. It is altogether easy to praise Marcion’s portrait of a loving, redeeming God; it is exponentially harder to accept Marcion’s theology and its brutally ascetical implications.